Scrum-half Nick McCarthy could be set to follow former team-mate Joey Carbery in switching Leinster for Munster, according to a report in the Irish Times.

Munster currently have issues at number nine with first-choice Conor Murray sidelined and short-term signing Alby Mathewson nursing a knee injury, with Duncan Williams starting their Heineken Champions Cup draw away to Exeter at the weekend.

A report today in Irish Times suggest that 23-year-old McCarthy will make the move south in order to get more game-time at half-back.

The USA-born player came off the bench in Leinster’s demolition of Wasps last week, but has managed just 42 minutes this season.

McCarthy made 21 appearances last term, with only three of those from a starting position with Jamison Gibson-Park the preferred second choice behind Luke McGrath.

With Paddy Patterson and Hugh O’Sullivan applying pressure at Leinster ‘A’ level, McCarthy may feel his playing prospects would be better served away from the Champions Cup and Pro14 holders.

Munster, however, also have James Hart on their books, while Neil Cronin, brother of Ireland international Seán, has been drafted in from Garryowen, while 21-year-old Jack Stafford is part of the Munster Academy. 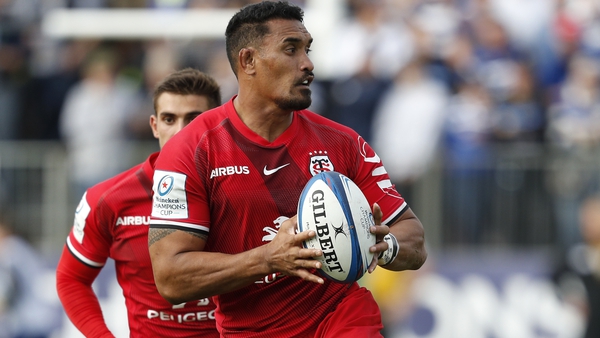