Munster must play a high-tempo game if they are to overturn Leinster at the RDS in Saturday’s Pro14 semi-final, according to Bernard Jackman.

Seven days on from their Champions Cup success in Bilbao, Leo Cullen’s men now regroup and focus on domestic form, with a place in the final at the Aviva Stadium up for grabs.

Leinster are nursing some injuries coming into the game, but will still start as favourites against Johann van Graan’s side who will be looking to atone for European semi-final disappointment last month.

The visitors have won just one of the last six fixtures between the sides, but will look to 2011 for inspiration, when they defeated their rivals in the league final, hot on the heels of Leinster's European title that year.

"Munster have to try and lift the pace of the game, try to take some risks," he said. 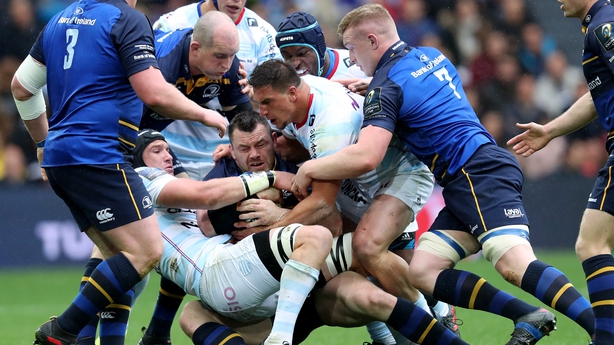 "Leinster showed that their defence is pretty strong, particularly off structured play. That was the only real form of attack that Racing threw at them.

"When Leinster kick badly, if there is an opportunity for them to play the turnover, they need to get the ball to the likes of Keith Earls and Simon Zebo in the wider channels and test Leinster’s freshness."

The former Leinster player believes the quick turnaround from European celebrations to league action is something that the men in red must take full advantage of if they are to take their place in the final on 26 May.

"Last weekend would have been a very, very tough game mentally and physically [for Leinster]. The only way to really test that is to try and take them out of their comfort zone, playing a high-tempo game.

"I think Munster have tried to change their attacking shape since Van Graan came in and they do seem to be willing to take more risks. I think that is a good approach for this weekend." 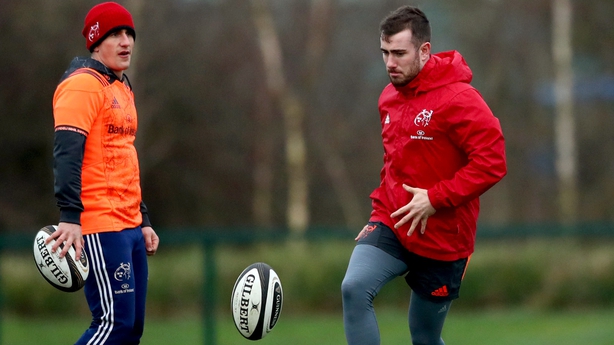 Who Van Graan selects at 10 is one of the pre-match talking points. Ian Keatley struggled in the defeat to Racing 92 in Bordeaux, where replacement JJ Hanrahan acquitted himself well upon his introduction.

The Kerryman has been entrusted for the subsequent games, the draw with Ulster and narrow victory over Edinburgh last time out.

If Munster are to adopt an offensive, running game, Jackman believes the former Northampton Saints man will keep the jersey.

"It’s all about form, and JJ has come into form in the past couple of weeks"

"JJ is more of an individual threat on the line. If there is an opportunity in front of him, a mismatch, he is probably better at exploiting that. He might be more suited to a type of game that Munster need to play to win this weekend."

Former Munster player Marcus Horan told viewers that while Keatley’s quality is often understated, Hanrahan looks in pole position to get the nod this weekend.

"Keats, on form, can cut through defences himself. It’s all about form, and JJ has come into form in the past couple of weeks." 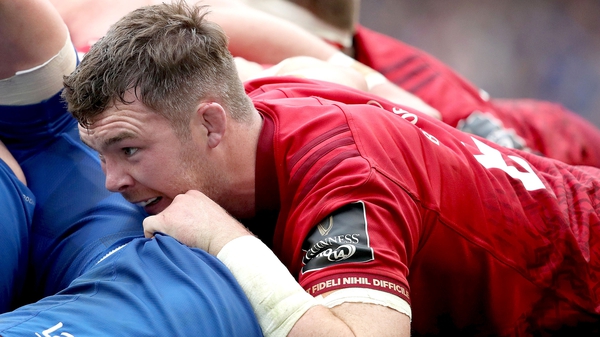 O'Mahony: Every club in Europe wants to knock Leinster