Munster have rested all of their Ireland contingent from the Grand Slam win in England for tomorrow's clash with Scarlets, while Ulster recall two Twickenham heroes.

There are six changes to the Munster side beaten by Edinburgh in the Guinness Pro14 last weekend as Academy player Calvin Nash, Ian Keatley, Dave Kilcoyne, Rhys Marshall, John Ryan and Tommy O’Donnell all come into the side. 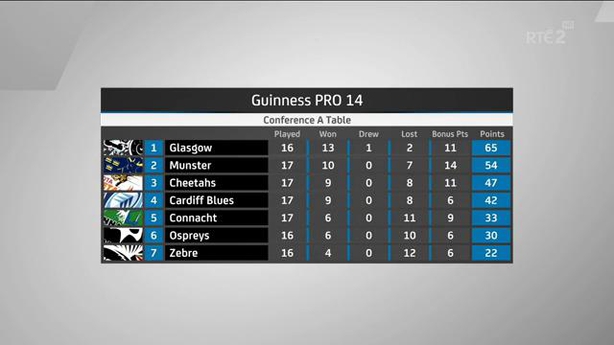 JJ Hanrahan moves to full-back with Nash and Alex Wootton on either flank. Rory Scannell and Sammy Arnold continue their centre partnership with James Hart joined in the half-backs by Keatley.

There are four changes in the pack with a new front row of Kilcoyne, Marshall and Ryan.

Captain Billy Holland and Jean Kleyn keep their places in the second row with O’Donnell joining Jack O’Donoghue and Robin Copeland in the back row.

Ulster, meanwhile, welcome back Six Nations player of the championship Jacob Stockdale and Iain Henderson, who will start at wing forward against Cardiff Blues at Cardiff Arms Park on Saturday (3.15pm).

There are four other new faces in the starting team from the last match versus Scarlets a month ago, with Rob Herring, Clive Ross, Craig Gilroy and Charles Piutau also included. 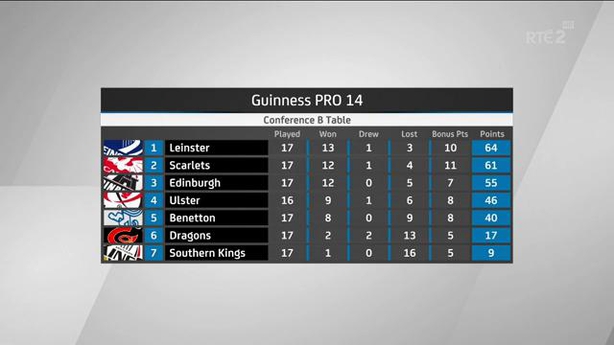