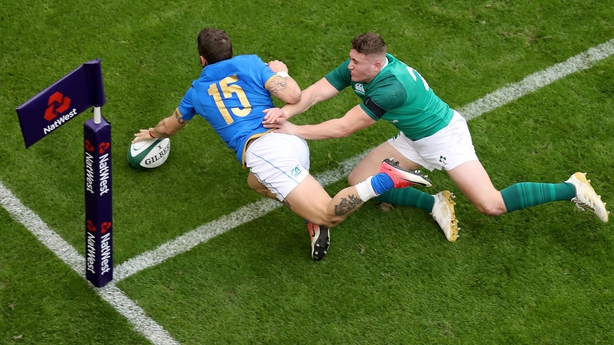 Rob Kearney enjoyed one of his finest Six Nations campaigns, but in a team more often than not going backwards, Matteo Minozzi has offered a genuine X-factor in attack. No Italian had ever previously notched four tries in a campaign and made 7 clean breaks over the five games, gaining a total of 266 metres and beating 13 defenders. Throw in some impressive cover tackles and it was a season to remember for the 21-year-old. 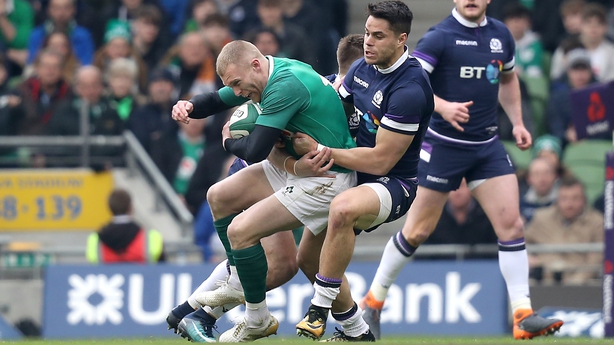 An outstanding campaign by the Munster flyer. His high catch in Paris in the build-up to the match-winning drop goal and his length of the field chase down of Tommaso Benvenuti will feature in the highlights reel, but was outstanding defensively throughout and was a willing runner at every opportunity. 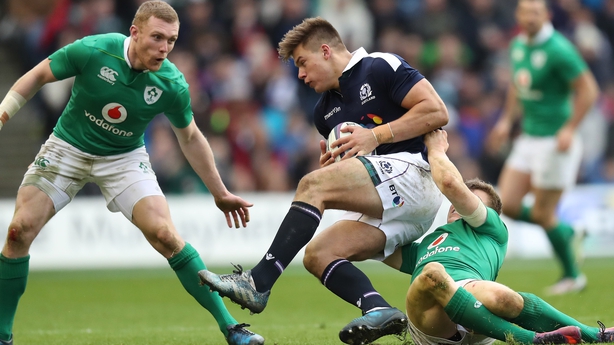 Had a below par day at the office in Dublin, but has still done enough to make the team. Was exceptional against England and also showed his finishing skills in the home victory over France. Had Garry Ringrose played more than two games he could well have got the nod such was his contribution. 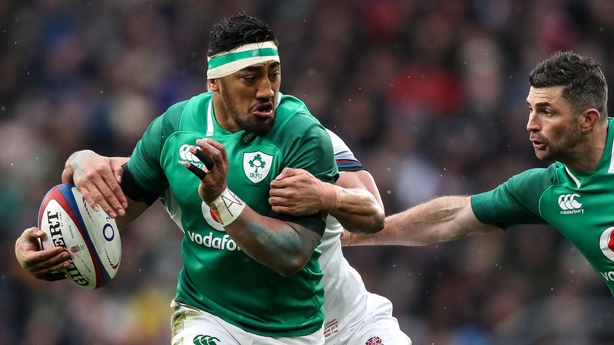 Owen Farrell was the man in possession heading into the final round, but even allowing for positional switch to 10, the England star was off-colour at Twickenham, while Aki capped a fine first Six Nations campaign with another barnstorming performance.

Only Rob Kearney carried for more yards in the backline and while his defensive work has never been in doubt, his vision and execution to find CJ Stander for Ireland’s second try was evidence that his passing game has developed further at Test level. 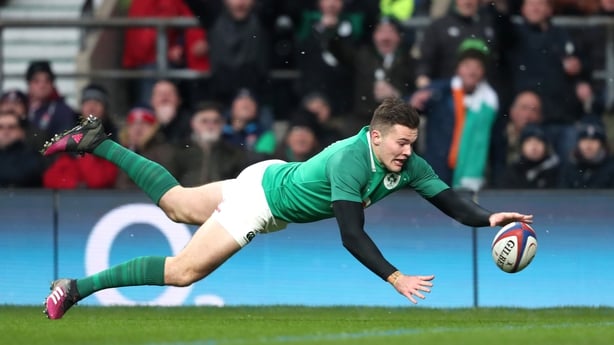 One of the easier selections as the Ulster winger has been nothing short of a revelation. His electric speed, eye for the intercept and huge work ethic have been in evidence since the November Series and he carried that form into the Six Nations with his seven-try haul. Joe Schmidt has admitted Stockdale is still raw at this level, understandable for a 21-year-old, but the defensive part of his game will improve with each and every game. 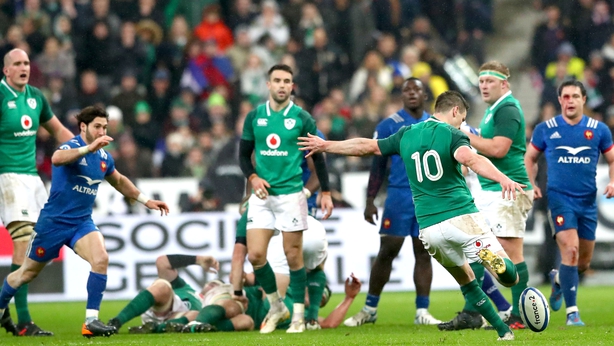 Not a vintage year for 10s with a good deal of chopping and changing for Wales, France and England, but the Irish out-half was head and shoulders above his peers. Won’t be happy with his five missed penalties, but in every other facet he was exceptional. Sexton's decision making, timing and appetite for defensive duties – his tally of 11 tackles at Twickenham was the highest in the backline and one more than flanker Peter O’Mahony – mark him out as a world class talent. 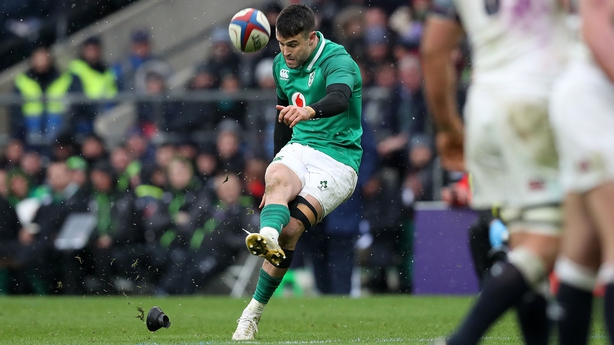 Another selection that requires little deliberation. Murray exudes confidence in everything he does, and his expert box-kicking takes some responsibility off Sexton. Always capable of popping up with a try, he sets the tempo and is capable to adapting to any scenario, from lineout jumping to place kicking. 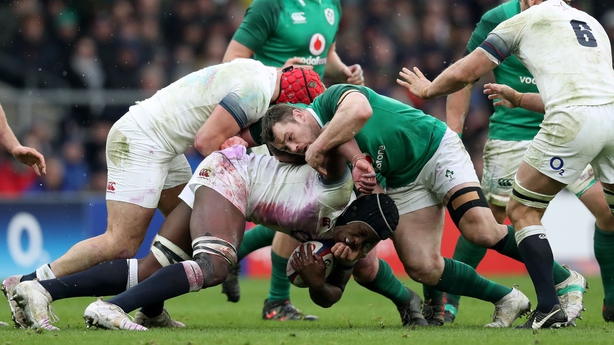 Sat out the Italian game, but has now edged ahead of Jack McGrath in the battle for the number one jersey. Back to his dynamic best and a key component in the defensive strategy, Healy didn’t miss a single tackle in the competition. 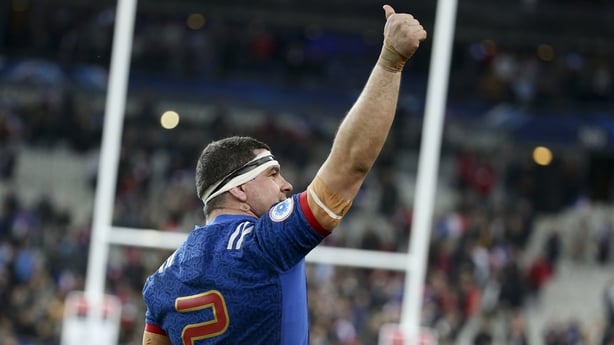 There is no doubt the French lineout creaked on a number of occasions, but the team captain was inspirational throughout with his attitude and work ethic. The hooker was simply a tackling machine – 69 overall, all the more impressive as he didn’t feature in the final game. The heartbeat of a Les Bleus side in transition. 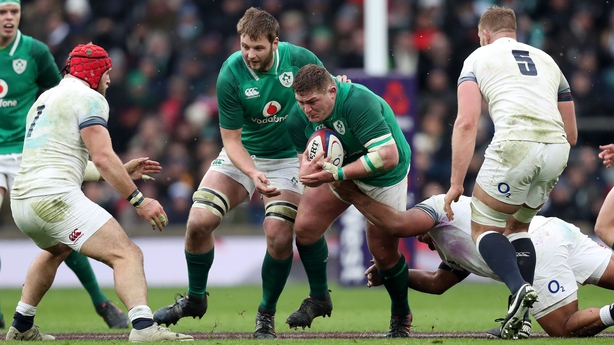 A man of the match award in the Grand Slam clincher was a fitting finale to his Six Nations campaign. Averaged more than eight carries a game and revels on the other side of the ball too, making 26 tackles and not missing a single one in four games. Comfortable on the ball, his subtlety for CJ Stander’s second try at Twickenham was a sight to behold. 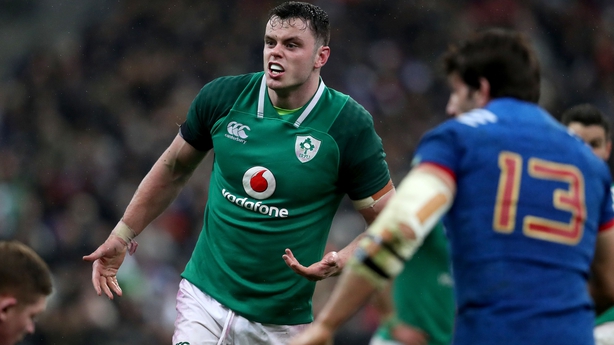 The youngster has yet to taste defeat for Ireland and is making Test rugby look easy. A dream debut campaign, Ryan mixed the willingness to carry ball with the defensive donkey work. Played his part in a number of turnovers against England. Looks set to be a fixture in the second row for many years to come. 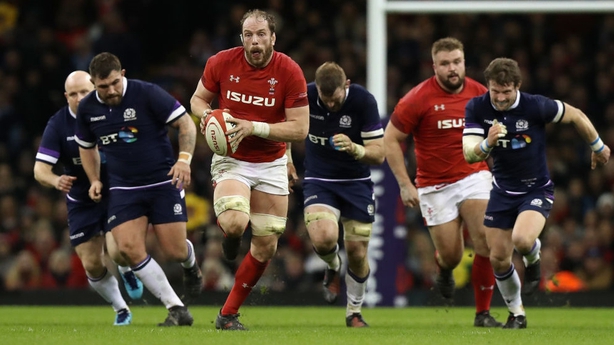 Whenever the Welsh are struggling, the team captain is the man they look to. A Paul O’Connell-like presence for Wales, he never lets his standards slip, though was more subdued than normal in the Dublin defeat. Ended the campaign in a manner you would expect, heavily involved at the breakdown and a positive impact on the carrying and tackling columns on his way to the man of the match award against France. 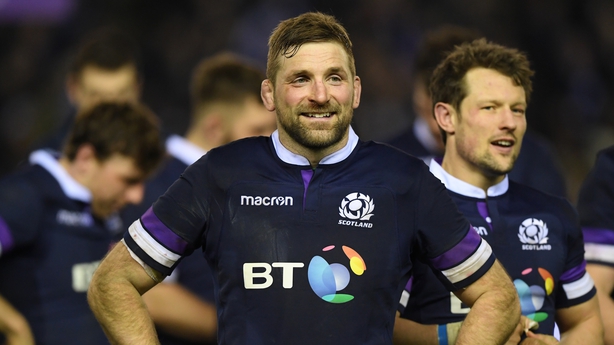 Aaron Shingler began the Six Nations in blistering form, but didn’t start the final two games for Wales, so John Barclay is another team captain included in our selection. The 31-year-old enjoyed a fine campaign where the Scotland excelled at the breakdown, with the Scarlets flanker leading the way. 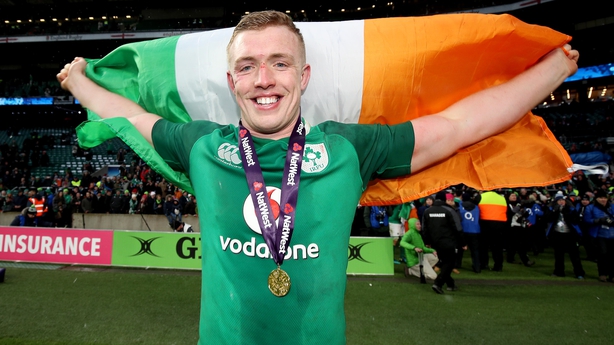 Josh van der Flier got the nod in Seán O’Brien’s absence for the opening fixture in Paris, but after he cried off at the Stade de France, his provincial team-mate has more than ably stepped into the breach. Leavy has been one of Ireland’s highest performing players – which is saying something – and was colossal in an Irish backrow that dominated their English counterparts at Twickenham. Made 15 tackles in an all-action performance 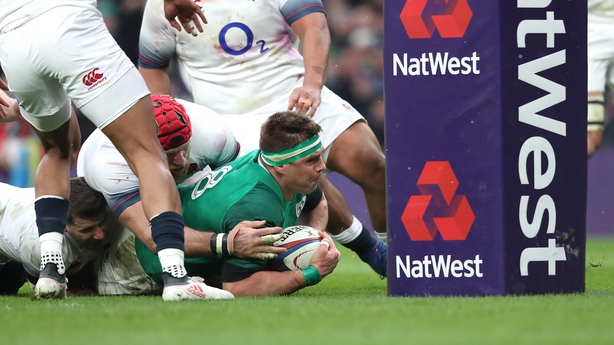 Stander’s ballast is never in doubt and not surprisingly he carried more than any other Irish player (95) in the tournament, making a total of 194 metres. Offers go-forward no matter the opposition and his brute strength was fully evident as he muscled his way to the post for the second try at Twickenham. Has added more subtlety in his passing and footwork and is one of the first names on Schmidt’s team sheet. 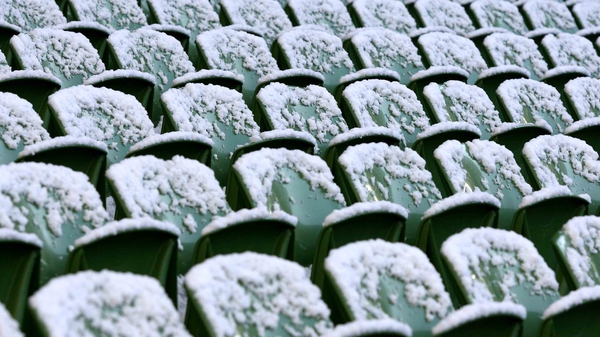