Irish rugby fans will get the opportunity to show their appreciation to their Grand Slam heroes as the homecoming was confirmed for the Aviva Stadium tomorrow.

Joe Schmidt’s side made it a clean sweep at Twickenham with a 24-15 victory over the home side to put a gloss on the already secured Championship.

The IRFU has confirmed that the team’s homecoming will take place at 4.30pm tomorrow.

Tickets for the event are free, but can only be obtained through Ticketmaster. They will be distributed on a  first-come, first-served basis.

A sizeable crowd is expected to flock to Lansdowne Road where temperatures will hover at around zero.

Tries from Garry Ringrose, CJ Stander and Jacob Stockdale paved the way for victory as Ireland added to the previous Grand Slam feats of 1948 and 2009. 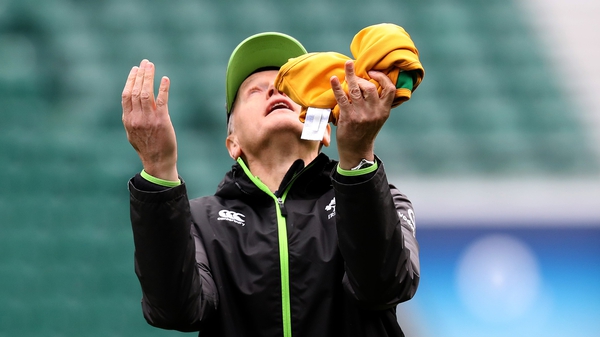