Rob Kearney sat out Ireland training at Carton House on Tuesday but is in no danger of missing Saturday's Grand Slam showdown at Twickenham.

The 31-year-old suffered an ankle knock during the championship-winning defeat of Scotland at the Aviva Stadium at the weekend.

He missed today's session but it was, according to kicking coach Richie Murphy, purely to give the full-back a breather.

"Rob's fine. It's just a case of managing his load," he told RTÉ Sport. "He picked up a couple of bangs during the game at the weekend and we're just easing him back into the week. He's perfectly fine and available for selection.

"He got a caught a bit on his ankle but he's fine. The medics have looked at him; they're very happy with where he's at. We felt just with Rob's age... we better try and look after him!"

Johnny Sexton meanwhile has suffered no reaction to a troublesome glute that saw him closely monitored in the run-up to the Scottish encounter. 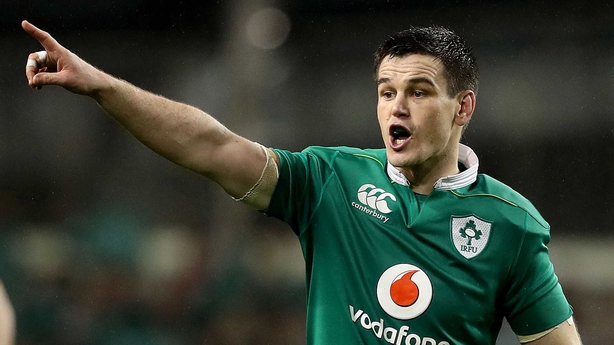 Sexton went through his paces in Kildare and has fully shrugged off the muscle problem. Cian Healy is also 100% having recovered from an unfortunate clash with Stuart Hogg.

"We were managing him a little bit through last week but he's come through that process. He had no issues after the game and no issues today after training.

"Our medical people got on to the pitch very quickly. They assessed (Healy), he was fully coherent. It was a stinger injury, it wasn't a head injury at all."

Christy Moore dropped into Carton House last night - "he sang a few tunes"- but there'll be no major changes to the routine ahead of such an enormous collision.

The process stays the same; even if the opposition is particularly familiar.

"It's an odd situation for everyone," Murphy said of defence coach Andy Farrell once again coming up against his son Owen, who'll look to orchestrate Ireland's downfall.

"The two of them handle it very well. He treats him like any other player.

"It's going to be a massive occasion." 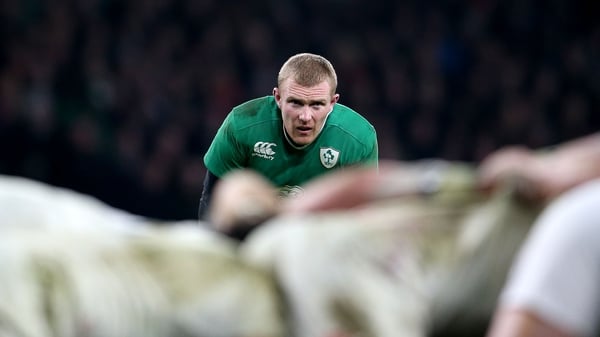