The 28-8 win over Scotland, coupled with England’s defeat in Paris wrapped up a third Six Nations title in five years for Ireland, and sets up a Grand Slam opportunity at Twickenham on Saturday.

The latest victory also had an impact on the rankings.

Ireland’s 11th successive victory means they sit on 87.85 points, over six points behind world champions New Zealand, and 0.35 in front of Eddie Jones’ side after they slipped to a second defeat on the bounce.

Australia and South Africa complete the top five, while the Scots drop a place to sixth after defeat in Dublin.

Wales are unchanged in seventh, France are up two places to eighth, with Argentina and Fiji completing the top 10. 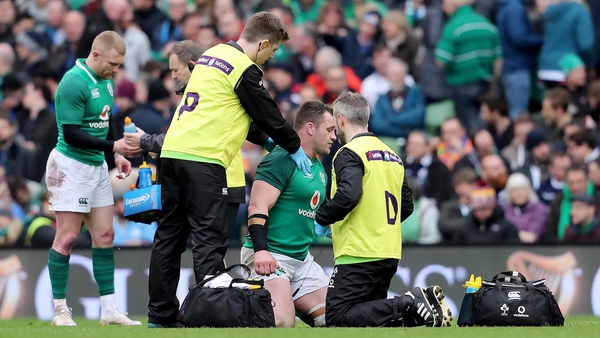