Ireland prop Cian Healy will take a full part on training this week and is fit to face England at Twickenham next weekend, the IRFU have confirmed.

The 30-year-old loosehead prop marked his 77th international cap with a try in the 28-8 victory over Scotland, but was involved in an unfortunate clash with Stuart Hogg shortly before half-time.

Healy took a blow to the head after coming into contact accidentally with Stuart Hogg’s elbow while attempting to tackle the Scottish full-back. The Leinster prop received medical attention on more than one occasion during the subsequent passage of play, and appeared unsteady on his feet following the incident.

The 2013 Lions tourist was replaced by Jack McGrath in the 50th minute, but head coach Joe Schmidt allayed fears post-match over Healy’s well being.

Today the IRFU released an injury update, stating Healy suffered a "stinger-like injury to the shoulder/trapezius area" and say the player will train fully for the build-up to the Grand Slam decider.

There were no other injury concerns at Carton House, with the full squad of 36 players available for selection. 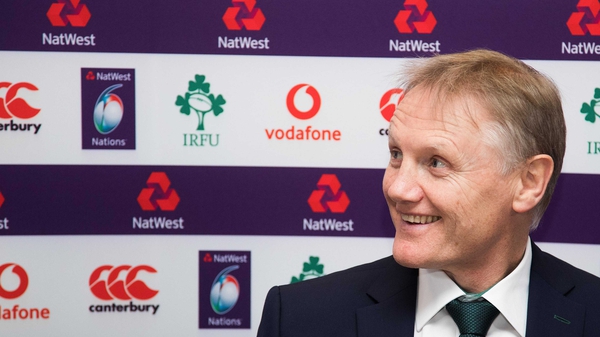 Schmidt: England 'wounded but far from dead and buried'