Ireland and Leinster number 8 Jamie Heaslip has revealed that he is in fan mode ahead of Ireland’s NatWest Six Nations clash with France.

The backrower is currently out injured meaning he will miss his first Six Nations since 2008.

"It feels different, I haven't played a game in so long now," Heaslip told the Ray D'Arcy Show on RTÉ Radio One.

"I'm in fan mode, I got injured in March, the November Series was probably the hardest - the (Champions Cup) quarter-finals and the semi-finals were tough.

"By the time the Lions came around I had kind of gotten over that, I was a fan again, a completely biased Leinster fan.

"I haven't been to an international yet - I'm looking forward to it. I wasn't allowed go last November; it wasn’t advisable for me to go for medical reasons." 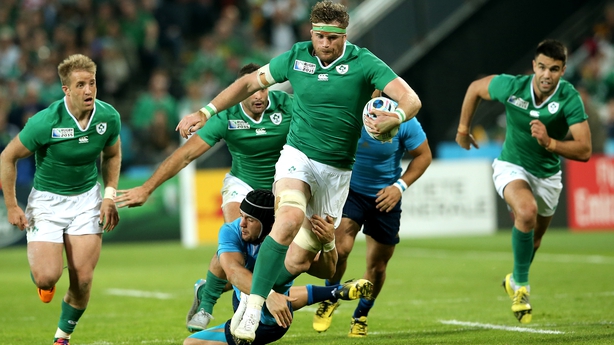 "I'm looking forward to going to these games, I haven't got tickets yet - I'll be texting Church (Cian Healy) saying, 'here will you get us tickets?' If you're not in the squad, you're like everyone else trying to get tickets."

Heaslip was forced out of the Ireland team to face England at the Aviva Stadium in the 2017 Six Nations and has been absent for both Ireland and Leinster since then.

Although there is no official return date for the former Ireland captain he said he is feeling "healthy" right now and has thought about the future.

Jamie Heaslip is looking forward to watching the Six Nations from a fans' perspective #RTErugby pic.twitter.com/GCs8OIExM0

"Rugby Players Ireland do surveys and the general information coming out is that the average career length is seven years so once I hit 27 I was on borrowed time.

"You start planning and thinking and at 27 I started thinking about what I was interested in. Once you find something you have interest in you see the benefits of following that." 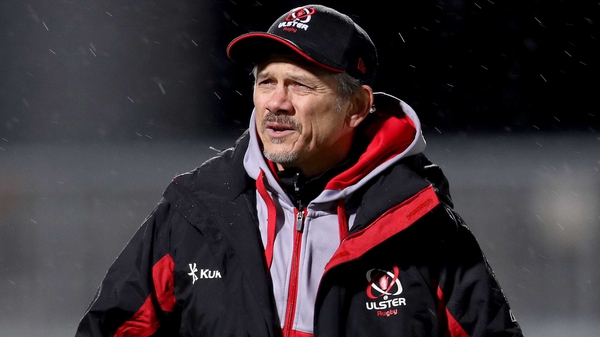