The dates and times for the Champions Cup quarter-finals have been confirmed, with Munster and Leinster playing on different days on the Easter weekend of 31 March/1 April.

The road to the final in Bilbao is taking shape and the first of the ties takes place on Friday evening (5.30pm), 30 March, when in-form Scarlets host competition debutants La Rochelle at Parc y Scarlets. 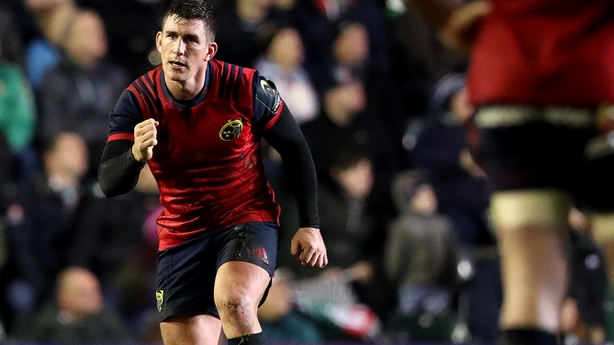 On Sunday, unbeaten Leinster host Saracens at the Aviva Stadium for a 3.30pm kick-off. The Premiership side scraped in as eighth seeds, but are seeking a third successive win in the competition.

Before that, Racing 92 travel to the Stade Marcel-Michelin (1pm kick-off) to take on Clermont Auvergne in an all-French last eight tie.

Elsewhere in the Challenge Cup, Connacht will host last season’s defeated finalists, Gloucester, for a 1pm kick-off on Saturday 31 March for a place in the semi-finals. 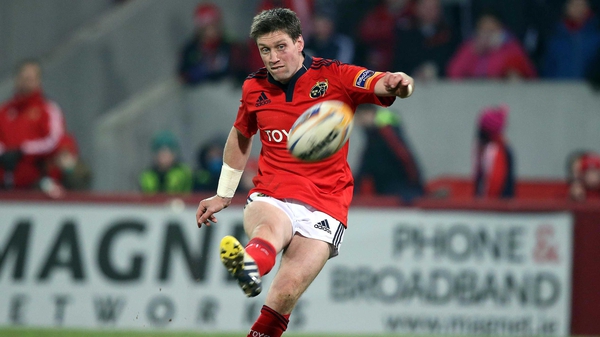