Police raided the headquarters of the French Rugby Federation (FFR) as part of an investigation into alleged conflict of interest involving the federation's president Bernard Laporte, a source close to the matter said.

The police search was first reported by the L'Equipe newspaper. The source confirmed the operation and said Laporte's home had also been searched.

Laporte, a former France coach and sports minister, denies allegations he put pressure on the rugby federation's appeals board to reduce sanctions against Top 14 side Montpellier.

Montpellier are owned by Syrian-born scaffolding billionaire Mohad Altrad, with whom Laporte's company BL Communication had a business relationship.

Calls to the rugby federation's spokeswoman went unanswered, and attempts by Reuters to contact an FFR official who worked with Laporte on promoting a bid for the 2023 Rugby World Cup were also unsuccessful.

Altrad's eponymous business was a backer for that bid, which succeeded, and this month secured sponsorship rights for the French national rugby team's shirt in a five-year 35 million euro deal.

There was no immediate reaction to the raids from Laporte. 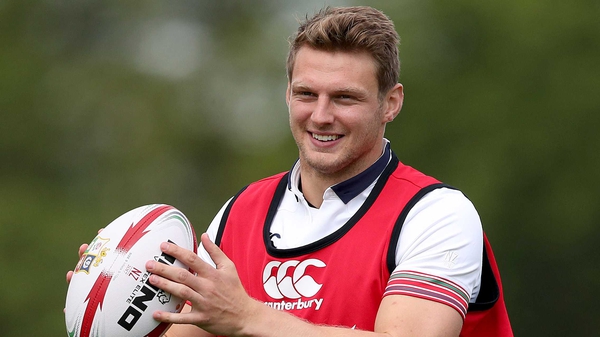