Munster head coach Johann van Graan is open to Paul O’Connell getting involved with his native province as a coach in the future and plans to stay in regular contact with the former Ireland captain.

Earlier this week it was confirmed that O’Connell will take up the position of assistant coach of the Ireland U20s alongside newly appointed head coach Noel McNamara and fellow assistant coaches Ambrose Conboy and Tom Tierney.

Speaking to the Irish Independent, Van Graan admitted that he met O’Connell last week to talk about his future coaching plans.

"Possibly in the future, when the time is right, he might get involved or he might not. He wants to take it day by day," he said.

"Coaching is definitely not something you do in a week. It's a long-term thing so I am so glad he gets the opportunity to take the next step. He was with the Academy last year and now he is with the U-20s. 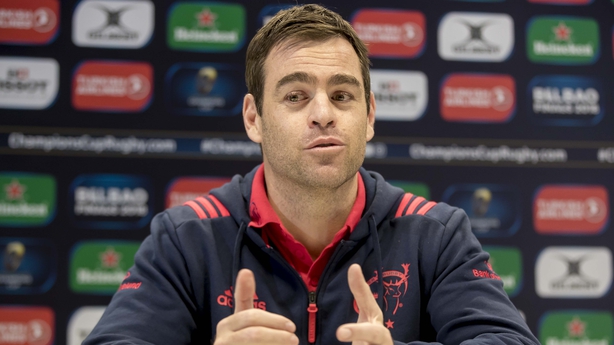 "We will keep in constant contact. I value his opinion. I asked him so many questions. He was so honest in the way he answered. He loves Munster and in whatever way he will be involved in the future."

The 38-year-old retired from rugby in February of last year due to the severe hamstring injury he sustained in the 2015 Rugby World Cup. He won three Six Nations titles with Ireland, including a Grand Slam in 2009.

Since retiring, he has worked in an advisory capacity with the Munster Academy. 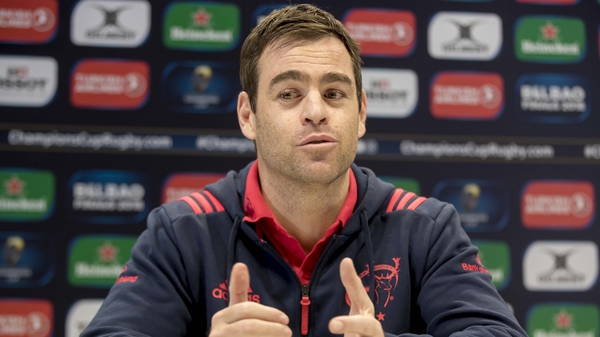 Van Graan swaps the beach for the coach's box Rugby