Ireland international Kieran Marmion has agreed a new two-year contract with Connacht that will see him remain with the province until the end of the 2019/20 season.

The 25-year-old has become a first-team regular since making his debut in 2012, a year after joining the Academy. Marmion has made over 130 appearances for Connacht, winning a Pro12 Championship medal in 2016.

The 18-cap international is vying with Leinster’s Luke McGrath as primary back-up to Conor Murray for Ireland and featured in the Autumn Series against both South Africa (as a replacement) and Fiji.

"Since joining the Connacht Academy I have received great guidance from coaches and management in the club and I am extremely proud of what we have achieved to date," the scrum-half said.

"As a squad, we are excited about the coming seasons and are working towards bringing more success to the province. With the World Cup in 2019 only around the corner, I hope to be involved in the Irish squad in the years to come."

Connacht Rugby CEO Willie Ruane said the province is "delighted" that the player has extended his stay at the Sportsground. 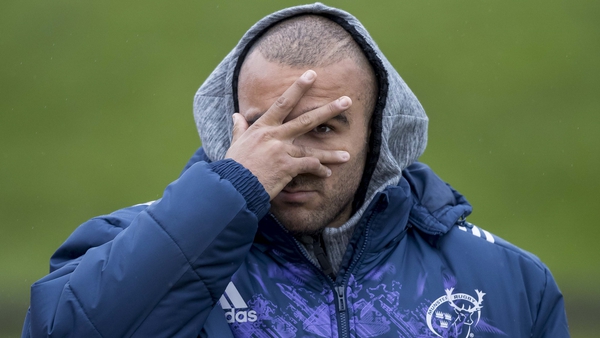