Joe Schmidt has rung the changes, with only Devin Toner and Andrew Conway retaining their places from the 38-3 victory over South Africa.

In a callow-looking side, the midfield is particularly inexperienced, with debutant Farrell joining one-cap Stuart McCloskey in the new-look centre partnership.

The presence of the physically imposing pair is one eye-catching element of the team selection, but Jackman says they offer more than simply ballast.

"Joe does like that [physically powerful players], but he does push them hard to be not just big, penetrating runners, to also have the skillset," he told RTÉ 2fm’s Game On programme.

Jackman knows all about Farrell’s capabilities having signed him for Grenoble in 2014 and is confident the Munster player can give a good account of himself and his ambitious style of play on Saturday. 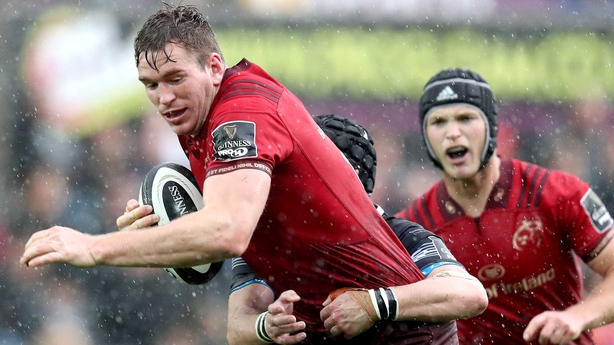 "He threw an intercept pass against Castres and had a couple of wayward passes against Leinster, but I can guarantee you he has a very strong passing game.

"The Fijians do tend to rush in defence and sometimes shoot out of the line. He does have the skills in his locker to unlock that.

"They [McCloskey and Farrell] are not as [one] dimensional as they might look." - Bernard Jackman

"I’d imagine they will look to use that in terms of some of the strike plays off scrum and lineout because he is a good distributor.

"They [McCloskey and Farrell] are not as [one] dimensional as they might look."

Fiji are coming off the back of a 19-10 loss to Italy, and the Dragons' coach believes that the islanders are now a softer touch than on previous meetings as Ireland look to make it four wins from four against the visitors.

"It will be a win for Ireland. I think the Fijians have become easier to beat by trying to play a more European style of game, with a huge focus on set-piece, a huge focus on playing the game in the right areas.

"They have certain patterns that they play, but it takes away that natural spontaneity which makes them more dangerous."

Live coverage of Ireland v Fiji begins on Saturday on RTÉ 2 television and RTÉ Player at 4.30. Live commentary is on RTÉ Radio 1’s Saturday Sport, which starts at 2.45, and you can follow all of the build-up and action on our live blog online at rté.ie/sport and on the News Now app. 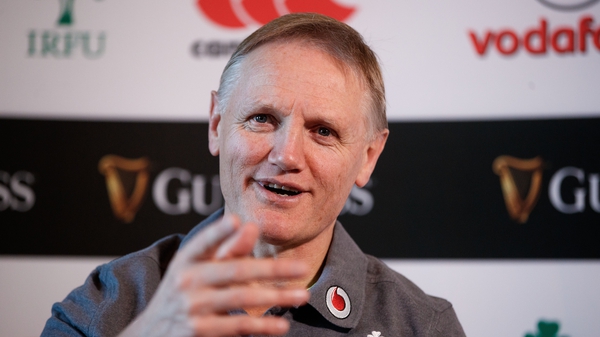