Few are better served to offer pearls of wisdom to the uncapped Bundee Aki and Darren Sweetnam than Ireland team captain Rory Best.

The Ulster hooker is by some distance the most experienced player named in Joe Schmidt’s side to face South Africa tomorrow (kick-off 5.30pm) in the first of the November Series, and will win his 105th international cap against Allister Coetzee’s side.

It is 12 years since Best made his Ireland bow against the All Blacks, and he knows exactly how Aki and Sweetnam are feeling.

The Connacht centre will partner Robbie Henshaw in midfield, while Munster winger Sweetnam is poised for his debut off the replacements bench.

"There will be a mixture of nerves, fear, giddiness," the captain told RTÉ Sport.

"The important thing for them is that they enjoy it, and first of all, that they play the way they have shown this season. 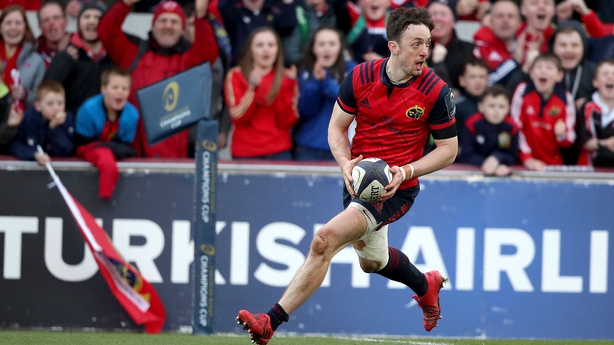 Last year, Best became Ireland’s fifth centurion and will lead his country again in the November Series and 2018 Six Nations.

The 35-year-old has enjoyed a longer career than most, but has urged Aki and Sweetnam not to underestimate the enormity of tomorrow’s game.

"You have to go out and enjoy yourself. This is potentially the pinnacle of your career.

"You never know, or you can never assume, you will get another Ireland cap. You must treat each one like it is special." 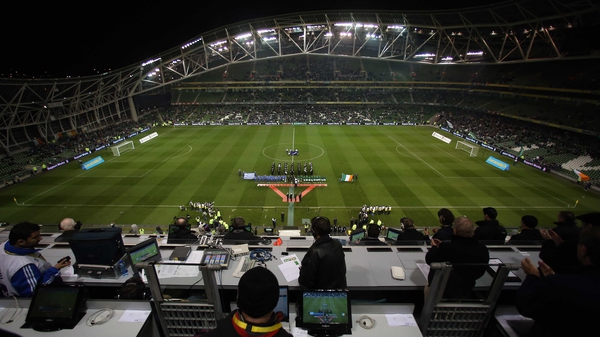 How to watch Ireland against South Africa on RTÉ Sport