Joe Schmidt will have Munster back Andrew Conway available for selection for the upcoming game with South Africa after receiving a one-match suspension by a Pro14 disciplinary panel.

Conway was dismissed in Munster’s interprovincial defeat to Connacht last week for a late hit on Jack Carty.

The red card was shown by referee Nigel Owens under Law 10.4 (o) – Late-charging the kicker: A player must not intentionally charge or obstruct an opponent who has just kicked the ball.

It was feared he could miss at least the clash with the Springboks, but the panel adjudged that the incident warranted a low-end sanction of a two-week suspension but then reduced it by a week further due to the player’s previous good record and his acceptance of a red-card offence.

The former Leinster player can now return to play on Monday 6 November.

Ireland will face Fiji (18 November) and Argentina (25 November) as part of the Autumn Series. 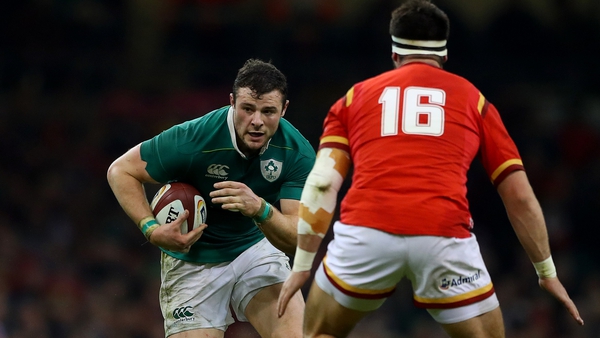 Jackman: Henshaw ready to flourish for Ireland at 13