Joe Marler is now available for the second match of England's autumn series after the expiry date of his three-week suspension for striking was brought forward.

Marler is now free to play from midnight on 12 November, meaning that having missed the opener against Argentina at Twickenham he will be able available for selection against Australia the following Saturday.

The adjustment to the dates of Marler's ban, which remains at three weeks, comes after his club Harlequins argued he would have played in the Anglo-Welsh Cup on 5 November having been originally omitted from the England squad named for the autumn series. 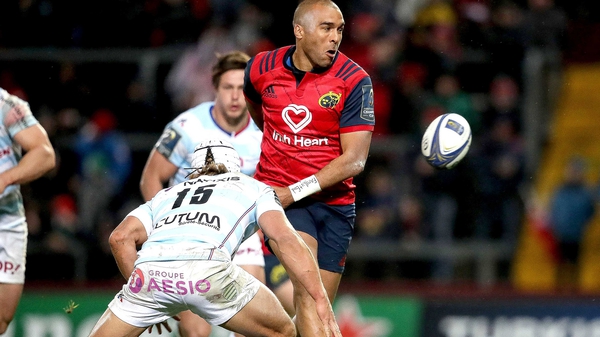