Leinster are set to host Montpellier in their opening game of the Champions Cup at the RDS on Saturday.

Leo Cullen’s side go into the game (Saturday 1pm) off the back of a convincing Guinness Pro14 win over rivals Munster at the Aviva Stadium and Devin Toner is hoping they can build on that performance.

"We are really happy with how we came through the Munster game," Toner told RTÉ Sport.

"As long as we kick on from there and keep getting the things right we should be okay."

The two sides met in the pool stage of the competition last season.

Montpellier drew first blood with a 22-16 win at the Altrad Stadium back in October 2016 before Cullen's side exacted revenge in the return fixture with a 57-3 win at the RDS Arena. 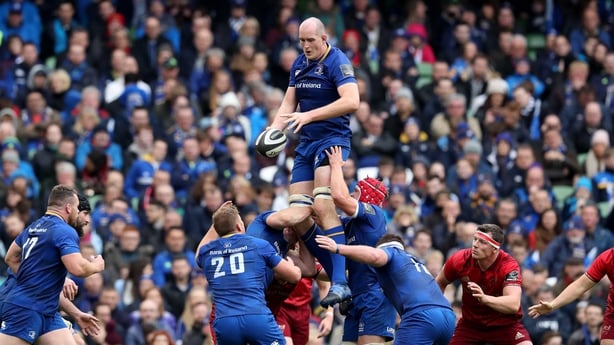 "They are a hugely successful team there are up near the top of the league, they are not there for no reason.

"Their eight, nine and 10 (Louis) Picamoles, (Ruan) Pienaar and (Aaron) Cruden are going to be hugely influential, I could name the whole team, their front five are going to be massive.

"Just like last year and we are going to have it hugely up against us. It’s a big test for us but that’s what professional rugby is about. We welcome it and it shows where we are at this stage.

"To counteract them we have a plan in place, we will go through it the whole week.

"We have a lot of confidence in Leo (Cullen) and Stu (Lancaster) and all the coaching staff that they are going to come up with a good game plan." 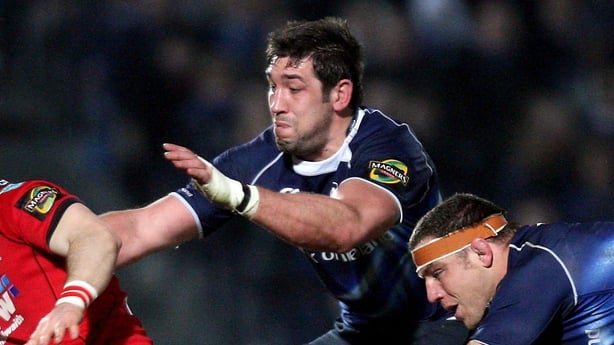 Former Leinster player Nathan Hines is part of the backroom at Montpellier. He won a Heineken Cup with the Dublin outfit in 2011 before moving to Clermont Auvergne.

"I think they are going to have a really well drilled forward pack, Nathan  is part of their coaching set-up now,he will have a really good insight into myself and how I call a lineout," he added.

"He will know how we play as a team so he will have them prepared well. We have to focus on ourselves first and getting our accuracy right then we will worry about them." 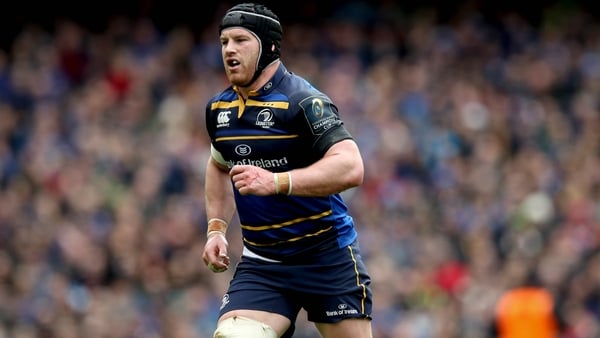 Seán O'Brien in race to be fit for European opener