There was mixed news today on the injury front for Leinster ahead of Saturday’s Champions Cup opener against Montpellier (kick-off 1pm) at the RDS.

Stuart Lancaster has confirmed that the three-time European champions will have Isa Nacewa available for selection, but a final decision on Seán O’Brien will be made later in the week.

A calf injury kept the powerful backrower out of Saturday’s Pro14 victory over Munster, while captain Nacewa was also absent with a calf strain.

Nacewa returned to training today after passing a fitness test and Lancaster expects the 35-year old to figure in Leo Cullen’s plans for the Pool 3 encounter against the French club.

"Currently as it stands, he is available," he told RTÉ Sport.

The news is less definitive on O’Brien, but Lancaster insists the performance of the backrow unit against their inter-provincial rivals at the Aviva Stadium at the weekend will lessen the blow should the Lions player fail to make it.

"We’ll see how he plays out throughout the week. There’s been no definitive decision yet," he said.

"I was really pleased how the back row went last week. Josh van der Flier was excellent, Rhys Ruddock was excellent, Jack Conan was very good and Jordi was on the bench

"If Seánie doesn’t pull through, I’m still very happy where we are at." 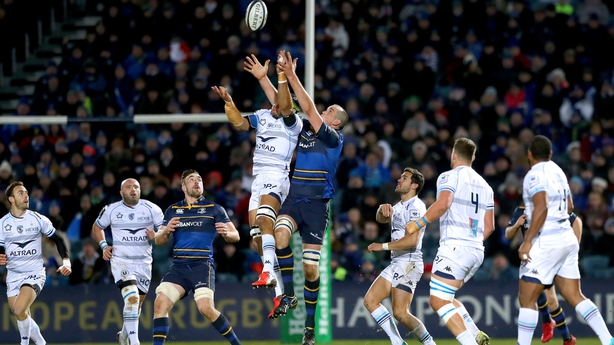 The sides meet again for the second successive season, with the score tied at 1-1. Lancaster admits that Leinster failed to deal with Montpellier’s driving game in the away loss before recording a comprehensive win at the RDS.

The skills coach is looking forward to what promises to be one of the "standout fixtures" in the opening round, and has been impressed by the work of head coach Vern Cotter at the big-spending club.

The Top14 side suffered defeat to away to Stade Francais domestically last weekend, but they remain in second place, three points adrift of table toppers Lyon.

"He’s a very experienced international coach. I know him well. He has done a great job this season."

"He’s a very experienced international coach. I know him [Cotter] well. He has done a great job this season," adding that the recruitment of the likes of Aaron Cruden, Louis Picamoles and Ruan Pienaar seriously reinforces the strength of the squad.

"We know Pienaar well, Cruden has played exceptionally well this season. On the back of what they already had, it makes them a pretty tough opposition." 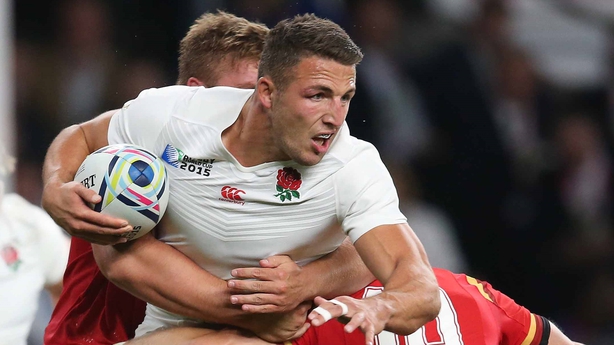 Lancaster meanwhile said he had "no comment to make" with regards to stinging criticism from England’s former of director of professional rugby Rob Andrew.

In a section from his book, The Game of My Life: Battling for England in the Professional Era, Andrew says Lancaster made an "almighty blunder" selecting Sam Burgess for the 2015 World Cup.

Burgess became the scapegoat for England's World Cup failure last year after he was fast-tracked into the squad following a switch from rugby league.

"To this day, I simply do not understand the thinking behind the fast-tracking of a player from international rugby league to international rugby union when so many of the things that had made him wildly successful in the 13-man game were of questionable relevance in the 15-man version," Andrew wrote.

"Why did Stuart do it? He alone knows the truth of the matter. But all head coaches are control freaks in their own ways, especially around the matches and tournaments they know will define them, and Stuart became pretty dictatorial in the way he ran the show in 2015."

Lancaster admitted he had read the article highlighting the criticism directed his way, but would not be drawn on a response. 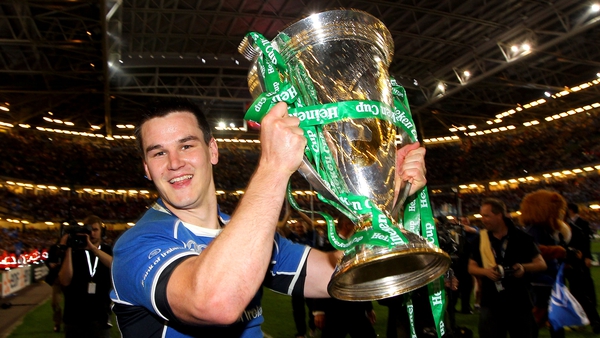