The back row has generally been the most competitive area of the Irish rugby team in recent years, and this afternoon's clash of Leinster and Munster is set to serve up more mouthwatering match-ups.

With early season rustiness out of the system and the return of Irish internationals to the playing front, the clash (kick-off 2pm) at the Aviva Stadium will signal the real kick-start of the rugby season.

With the game fast approaching a sell-out, the clash of the long-standing rivals has again captured the public imagination.

Leo Cullen and Rassie Erasmus have both named arguably their strongest possible teams.

Robbie Henshaw returns to action after picking up an injury on Lions duty, Jack McGrath makes just his second start of the season, while Johnny Sexton and Luke McGrath are again the first-choice half-back pairing. 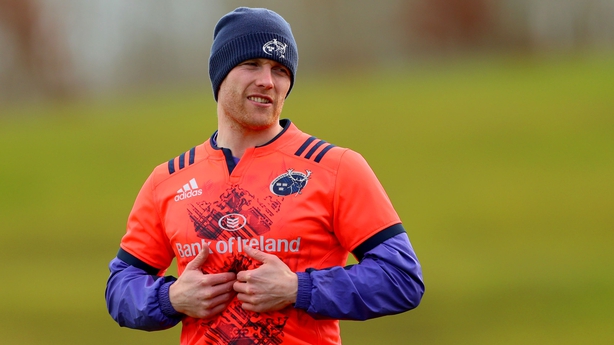 For the visitors, Keith Earls will get his season up and running on the wing, while JJ Hanrahan, fresh from his two-try performance off the bench last week, is given a first start in the 15 jersey.

The battle of the packs is likely to have a huge impact on the outcome, and the back row division in particular is one Joe Schmidt will be keeping a close eye on.

Returning Lions player CJ Stander will pit his wits against the in-form Jack Conan, whose performances go from strength-to-strength in Jamie Heaslip’s absence.

The ever-consistent Tommy O’Donnell will square off against Leinster poacher Josh van der Flier, who has amassed five turnovers already this season. 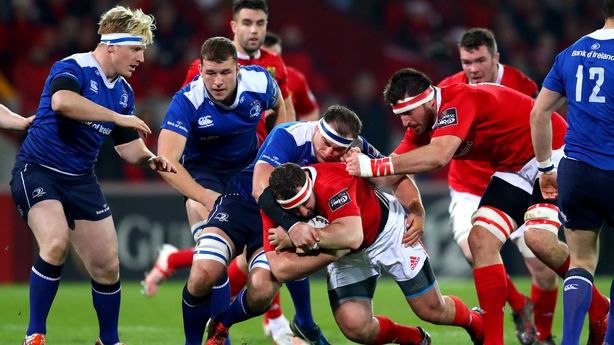 At blindside flanker, Rhys Ruddock will be up against Peter O’Mahony who makes just his second appearance since captaining the Lions in the opening test against New Zealand last June.

With Jordi Murphy and Jack O’Donoghue on the bench, and Sean O’Brien recovering from a knock to his calf last week, it demonstrates the calibre of player that will be on view tomorrow

Cullen is eagerly looking forward to how his trio match up against Munster’s highly regarded back-row unit.

"It’s a very competitive group," he told RTÉ Sport. "There’s good balance for us with the three back-rowers starting.

"Both teams are fairly well stocked there in that area."

"You look across the match-ups, you have Rhys against Peter O’Mahony, Josh against Tommy O’Donnell and Jack against CJ Stander.

"You even Jordi [Murphy] and Jack [O’Donoghue] on the bench.

"Both teams are fairly well stocked there in that area."

Munster’s decision to go with three primary out-halves in the backline has raised some eye-brows and suggests a more tactical approach.

Ian Keatley will assume the number 10 jersey, Tyler Bleyendaal slots in at inside centre to partner Chris Farrell in midfield, while JJ Hanrahan will make his first start since his return at full-back.

As far as Cullen is concerned, it won’t alter Leinster's approach.

"Tyler Bleyendaal has played a lot of rugby at 12. JJ Hanrahan is a really good versatile footballer. We would have scouted him quite a bit last year when he was at Northampton. We would have seen plenty of him at the time." 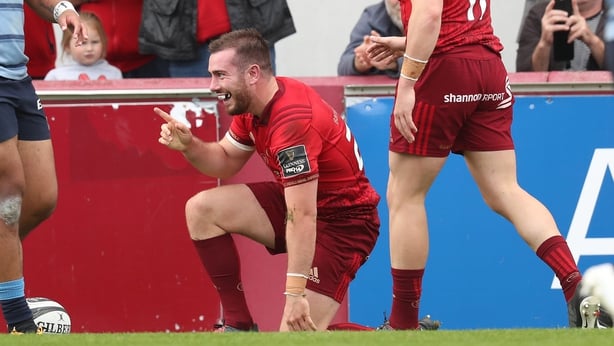 Asked whether scouting was in reference to signing the Kerryman, Cullen stated it was to do with playing Northampton in back-to-back Champions Cup games last season.

"He wasn’t on our radar, he was out of our budget. Munster have all the money down there," he said mischievously.

There was little joking however earlier in the week when players were told they were not going to be involved.

The versatile Fergus McFadden loses out to Barry Daly on the wing, Seán Cronin was unable to usurp James Tracy and Ross Byrne is another who can feel unfortunate to be among the replacements.

"We have the bulk of the squad available to us and it has been a tough week in terms of some of the conversations that have taken place for certain players that aren’t selected."

The time for talking is almost over. Bragging rights are at stake and an early season marker ahead of the upcoming European campaign. 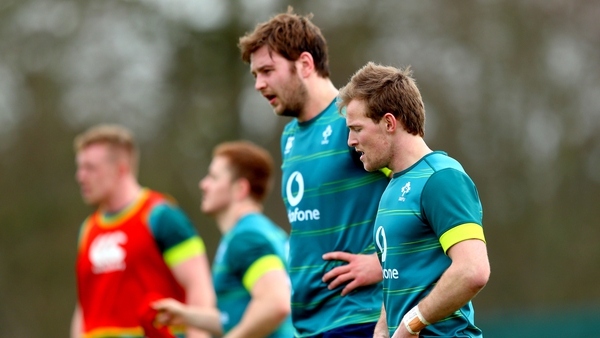