Rassie Erasmus’ replacement at Munster could be his former assistant at the Stormers Dave Wessels, according to reports in Australia

The Daily Telegraph suggests that the Wessels, currently a free agent, could be the man the province turn to with Erasmus departing for his native South Africa in December.

The 35-year-old former Western Force coach has been linked strongly with taking the Melbourne Rebels post, and the report says that Munster have made a late move and offered to fly him to Ireland next week to speak to him about the role.

Wessels was appointed as a defensive consultant by Erasmus at the Stormers in 2008 and four years later linked up with Jake White at the Brumbies in a similar role.

The Cape Town native was appointed caretaker head coach of the Western Force for the last three games of 2016, before assuming the full-time position for the 2017 Super Rugby season, where they won six and lost nine of their games. 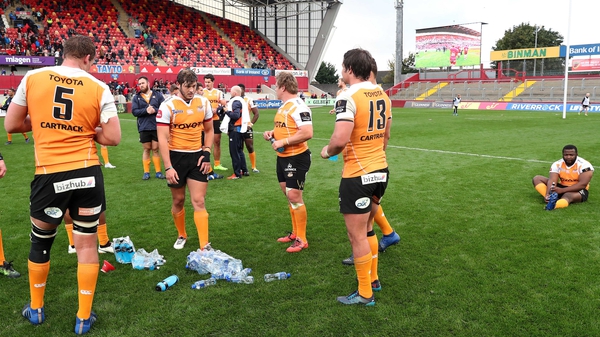