Captain Sam Warburton believes Andy Farrell will have a huge part to play if the Lions are to upset the odds and claim a first tour win in New Zealand since 1971.

With less than a week to go before the touring party depart to the southern hemisphere and head coach Warren Gatland now overseeing a squad of 30 players at training camp as the domestic seasons draw to a respective close, the countdown is well and truly on to the 10-match tour.

Few rugby supporters on this side of the equator need reminding of the 3-0 whitewash suffered by Clive Woodward’s side 12 years ago, and the world champions are hot favourites to condemn the Lions to a fourth defeat in their last five tours.

Talk within the Lions camp however is somewhat different. The party line is that while a huge assignment lies in wait – the most difficult tour of the three – the squad is peppered with enough talent to turn the All Blacks over.

The involvement of Ireland’s defence coach Farrell is another crucial aspect according to the Cardiff Blues flanker.

The former rugby league star has become a key figure in Joe Schmidt’s backroom team, with his defensive systems clearly evident in the historic win over the All Blacks last November and a first-ever win against the Springboks on South African soil.

He was also part of Gatland’s backroom team on the victorious tour to Australia four years ago.

The team skipper has already been impressed by what the 41-year-old has brought to the table in the early stages of the squad development. 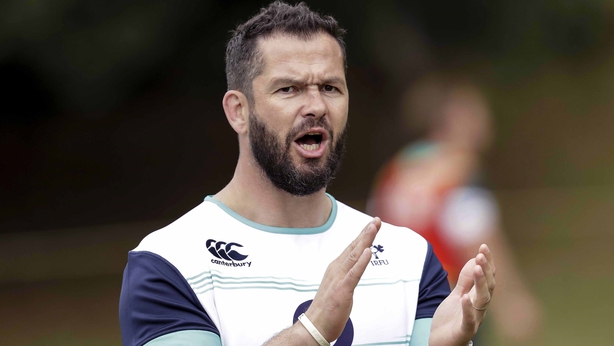 "Andy Farrell was coach of that team in defence," Warburton told RTÉ Sport when asked about what the Lions can learn from Ireland’s win over the All Blacks in Chicago.

"He was coach of England in 2012 when they beat the All Blacks and already he has set the tone defensively.

"I thought he spoke very well in the defensive meeting. I think everybody has a huge appetite to defend for Andy and that’s going to be a massive part of the game against New Zealand."

"As we get closer to the Test matches, I think we will tap into the Irish boys perhaps a little bit more."

With 11 Irish players selected for duty by Gatland, Warburton says their insight into getting the better of Steve Hansen's side in Chicago is something that will be taken on board by the squad.

"As we get closer to the Test matches, I think we will tap into the Irish boys perhaps a little bit more and I’m sure they will share a bit of insight on their success.

Warburton has not played since sustaining a knee injury against Ulster last month, but has declared himself "fully fit" after taking part in his first full contact session yesterday at Carton House. 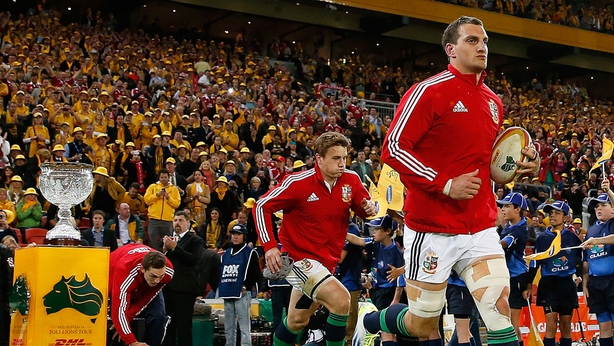 Seeking a second successive Lions series win as captain, the 28-year-old is expecting a completely different challenge this time around in a rugby-mad country.

"Four years ago I remember I was walking around Melbourne and people were asking me who the British and Irish Lions were. I know there isn’t going to be anywhere in New Zealand where we go that that question is going to be asked," he said.

"People are going to know who we are and what we are doing. That’s great and it’s all part of it.

"If you were asking me in my career which Lions tour I could pick to go an any of them, if I could only pick one, I’d pick New Zealand."

Tune in to Saturday Sport on RTÉ Radio One for live coverage and commentary from the Guinness Pro12 final. 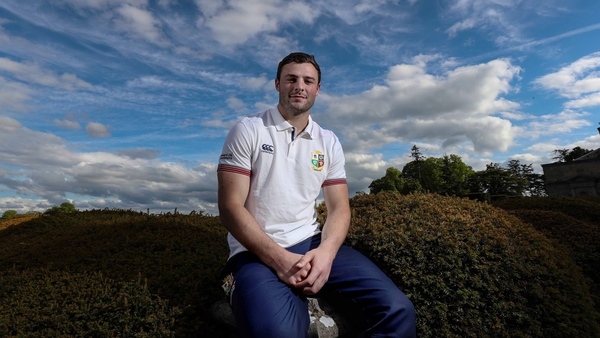