The Ospreys have form when it comes to upsetting Irish sides on their own patch, but James Downey can’t see Munster falling to the Welsh side at Thomond Park.

Rassie Erasmus’ side will look to sign off (KO 6.15pm) on an emotional season with a final appearance in the Guinness PRO12, as they bid for their first piece of silverware in six years.

The table-toppers have been rejuvenated this season, and only Cardiff Blues and Scarlets have claimed an away win against the two-time European champions.

The 33-0 win in Cork earlier in the season, coupled with a narrow 25-23 success at the Liberty Stadium, will give the hosts plenty of optimism, but the Ospreys have proved on many occasions in the past that when they click, they are a real handful.

Steve Tandy’s side last won the competition in 2012, when Dan Biggar landed a difficult touchline conversion at the death as the Welsh side snuck a 31-30 victory over Leinster at the RDS.

"The Ospreys started really well, but they have kind of stuttered their way into the semi-final. They have been there, done it, they know what to do and how to win," he said. 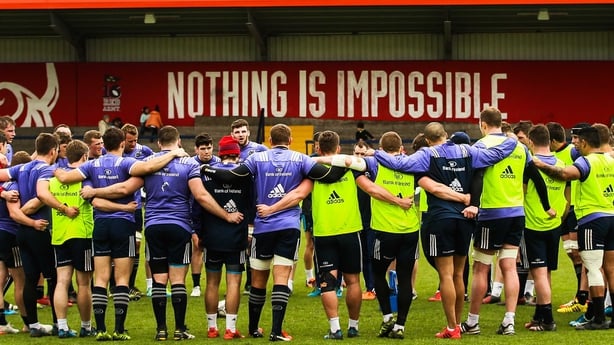 "Are they going to be the first team to win an away semi-final?," Downey asked before Scarlets went ahead and achieved that feat against Leinster on Friday night. "I don’t see it happening. Munster look strong."

Luke Fitzgerald too believes home advantage will be help Munster over the line on Saturday.

"Some of those guys [Ospreys] would have come to Leinster and won a PRO12 title away from home...they are capable of it," he said.

"But I think they have stuttered. I think it will be tight but I can’t see past Munster.

"It’s too big an ask [for Ospreys], the way Munster retain possession. I think with the Thomond Park crowd behind them, I think they will have too much for the Ospreys." 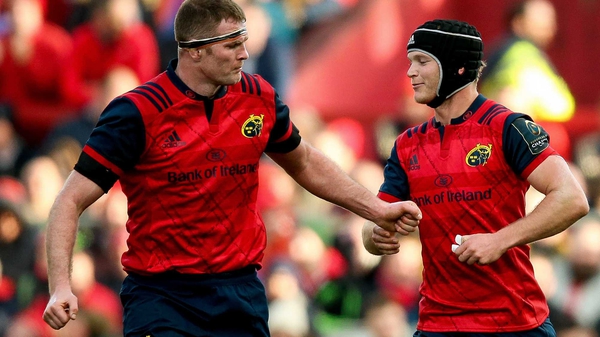