The out-half was not in attendance at the Guinness Pro12 awards in Dublin last night where he was one of six players, along with Erasmus, honoured for his exploits this season at the ceremony.

Bleyendaal was sent for scans on a bicep injured during Munster’s 50-14 rout of reigning champions Connacht at Thomond Park and is in a battle to be for for the game in 12 days' time.

"He’s gone for scans and stuff today [Sunday], that’s why he can’t be here, it’s serious enough that he’s had to go for scans," Erasmus said.

Asked if Bleyendaal was a doubt for the semi-final," Erasmus replied: "Yes, yes, yes, yes." 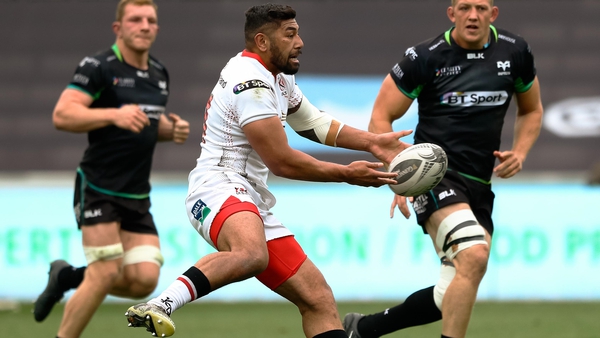