The IRFU has confirmed that Ireland will face South Africa, Fiji and Argentina as part of the three Test Guinness November Series.

First up for Joe Schmidt’s side will be the Springboks on Sunday 12 November (KO 2.30pm).

Last summer Ireland created history by winning on South African soil for the first time, but ultimately lost the series 2-1.

The Springboks last visited Ireland in November 2014 when the home side side ran out 29-15 winners.

The following week Schmidt is likely to make a number of changes to the team when Ireland face Fiji for just the fourth time, in what will be the visitors’ first visit to the Aviva Stadium.

The last fixture between the sides was a 41-6 victory for Ireland at the RDS eight years ago and the game will kick off at 5.30pm on Saturday 18 November.

The Rugby Championship side return to Ireland for the first time since 2012 when Ireland won 46-24, and the rivalry between the sides has stemmed primarily from World Cup clashes.

Schmidt oversaw two wins in Argentina in the summer of 2014, but was left bitterly disappointed by the World Cup quarter-final defeat at the hands of the same opposition two years ago. 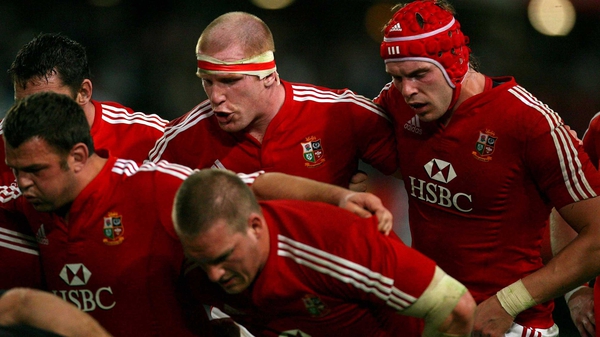