Mark McCall insists Saracens' squad-bonding trips have been instrumental in developing the team spirit which has underpinned the club's success.

On Monday the players returned from a 36-hour jaunt to Barcelona, the latest in a series of brief overseas trips for which Saracens are famed, and the former Ireland international and Ulster head coach believes their team spirit has been evident all season, particularly in the win over Munster to reach the Champions Cup final.

"We've done these kind of trips a lot over the last two years. The players look forward to them and get to spend some time together away from the club," director of rugby McCall said.

"If you watched how our players defended in our 22 against Munster - we made 92 tackles in our 22 - you start to get a sense of the togetherness, the connections that exit and the fight that they have."

"We believe that over the course of time it's a really strong way of making the relationships they have even closer and even tighter. If you get some short-term pain for long-term gain from that, then that's okay.

"If you watched how our players defended in our 22 against Munster - we made 92 tackles in our 22 - you start to get a sense of the togetherness, the connections that exit and the fight that they have. 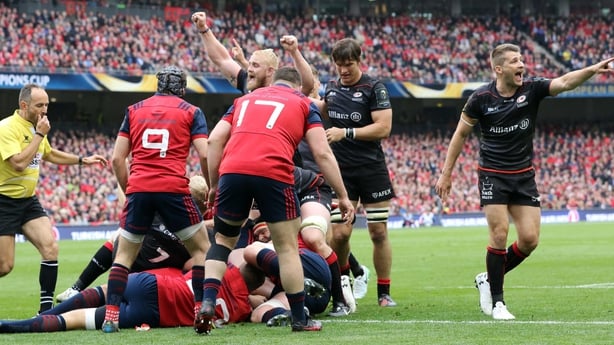 "Those things don't just happen, they happen by spending a lot of time together at the training ground and going through days like this together, but also seeing each other socially. They've worked really hard down the years."

Veteran scrum-half Neil de Kock, who alongside Kelly Brown was playing his final match before retiring, echoed McCall's view on the value of travelling overseas as a way to tighten bonds.

He said: "We don't get everything right and sometimes these trips go wrong - certain parts of them!

"But they were brought about to create social capital and to bond the guys. It's not a stag do, it's not a jolly.

"Yes we have a couple of drinks, but we also make an effort to bond guys who wouldn't normally bond outside of work.

"I'm a married man with three kids, so there's no chance I'm having coffee or playing Playstation with a 22-year-old.

"But on these trips I have an opportunity to see what they get up to - which is quite scary! It's great because we get to see what makes each other tick." 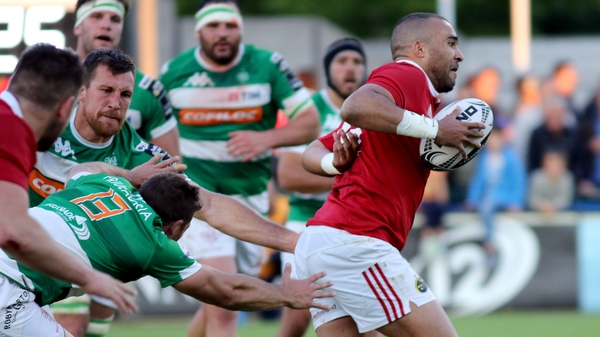