Connacht have been dealt a blow ahead of their Champions Cup play-off semi-final with the news that Bundee Aki has been handed a three-game ban for remarks made to referee Ian Davies.

The centre was formally charged with misconduct relating to his behaviour to and remarks directed towards the match official during and immediately after the Guinness Pro12 clash with Leinster.

Aki admitted the misconduct charge when he faced a disciplinary panel via video link on Thursday.

Aki will miss the province’s remaining Pro12 fixtures at home to Scarlets and away to Munster, and also the Champions Cup play-off against the seventh ranked team in either England or France.

Should Pat Lam’s side prevail, Aki would be free to play in the play-off final with a place in Europe’s premier club competition at stake. 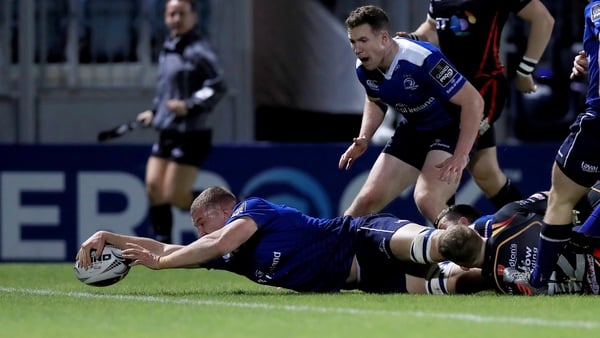