The Aviva Stadium could host a Champions Cup semi-final, provided Munster and Saracens win their respective quarter-finals this weekend.

The EPRC has released semi-final venues and the Aviva Stadium, along with BT Murrayfield, Franklin's Gardens as well as three French stadiums - the Allianz Riviera Stadium in Nice, Lyon's Matmut Stadium de Gerland and Stade Chaban-Delmas in Bordeaux - have been chosen.

The semi-finals will take place on 22 or 23 April.

The quarter-finals take place this weekend with Leinster hosting Wasps and Toulouse travelling to Thomond Park, while on Sunday, Saracens host Glasgow Warriors and Clermont and Toulon meet in an all-French last eight clash.

Should Leinster manage to defeat Wasps in the first of the quarter-final matches on Saturday, then the three-time tournament winners will travel to France to meet either number one seeds, ASM Clermont Auvergne, or RC Toulon.

If Leinster are up against Clermont, the semi-final will be staged at the Matmut Stadium de Gerland, however, if Toulon provide the opposition, then the game will be played at the Allianz Riviera Stadium.

If Munster and holders, Saracens, win their respective quarter-finals, then Munster will have home country advantage in the semi-final with the two European heavyweights clashing at Lansdowne Road.

Should Glasgow Warriors upset the formbook and knock out Saracens, then the Scottish club, who have reached the quarter-finals for the first time, will be guaranteed home country advantage taking on either Munster or Toulouse at BT Murrayfield. 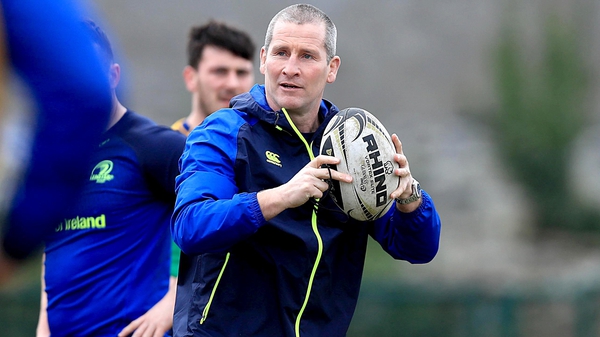