Leinster coach Stuart Lancaster is confident that his side can cope with the loss of Jamie Heaslip for their Champions Cup quarter-final clash with Wasps at the Aviva Stadium on Saturday.

Heaslip has undergone minor back surgery which rules him out of the clash with Wasps and there is still no date set for his return.

However while Lancaster admits that Leinster will miss his experience against Wasps, he’s confident that there’s enough quality throughout the squad to cope, with Jack Conan looking set to replace him.

"The reality is that we’ve performed without Jamie in the Six Nations," Lancaster said.

"Jamie was away with Ireland and we’re very lucky that we have so many quality back rows.

"Jack Conan is an unbelievable player really. He’s a different player and he brings a different dynamic but it will be a huge losing Jamie’s experience and quality.

"But I’m confident in the guys we have available – the likes of Sean O’Brien and Dan Leavy and you’ve got Josh van der Flier. There’s four back rows who are all international quality.

"Jamie will be missed because of his experience and what I believe he can bring as a footballer but I’m confident we’ve got and Jack in particular as his replacement."

Conan has recovered from a minor muscle niggle which kept him out of Leinster’s 22-21 win over Cardiff at the weekend, as has Zane Kirchner. 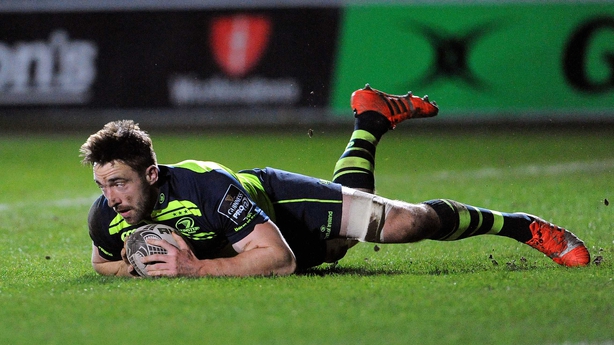 Rory O’Loughlin, Josh van der Flier and Isa Nacewa all came through 80 minutes against Cardiff, having returned from injury for that game and Dave Kearney has also returned to full training after recovering from a toe injury.

"We got through the Cardiff game fine," Lancaster said.

"We’re reasonably optimistic, we’ve still got three of four days training to get through though so keep your fingers crossed."

Lancaster is expecting fireworks at the Aviva Stadium as the Pro12’s leaders and Premiership leaders clash and he believes that there’ll be plenty of attacking rugby of display from both sides.

"Looking at the league table I think they’re top of the Premiership for a reason, I think they’ve scored 70 tries this season.

"They’re a brilliant attacking team but they’re also very good defensively so I think it’s going to be a good game because we’re top of our table and have scored 70-odd tries this season as well.

"We’ve got some pretty good Irish boys coming back into the equation an in the period those Irish boys have been away we’ve won five Pro12 games on the bounce and four with a bonus. That’s true testament of the quality of the squad we’ve got here."

The Leinster coach however does not believe that his time as England head coach will give him any special insight into how Wasps will play.

"I think a lot of the analysis that gets done – everyone can see how good Wasps are. Clearly I know a lot of the players but I think Wasps quality stands out for itself." 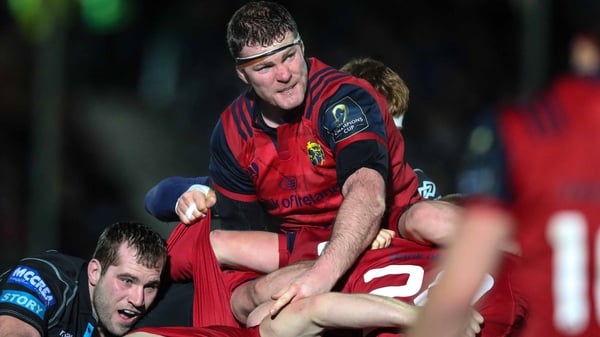