Munster Director of Rugby Rassie Erasmus says Racing 92 have offered a much better deal for Donnacha Ryan and says the province would be losing a stalwart if he departs for France.

The IRFU have not offered the 33-year-old a central contract, though Munster have offered the lock a two-year deal to remain at Thomond Park.

Erasmus says he expects Ryan’s future to be resolved in the coming days, but is braced for the loss of a player who made his Munster debut in 2004.

"Obviously he would be a great loss to us.  He’s one of our stalwarts"

“We offered him a two-year deal but I understand he has got a much better deal from Racing 92,” he said.

“I guess in the next few days we’ll understand where he stands.

“Obviously he would be a great loss to us. He’s one of our stalwarts, really a Munster man. 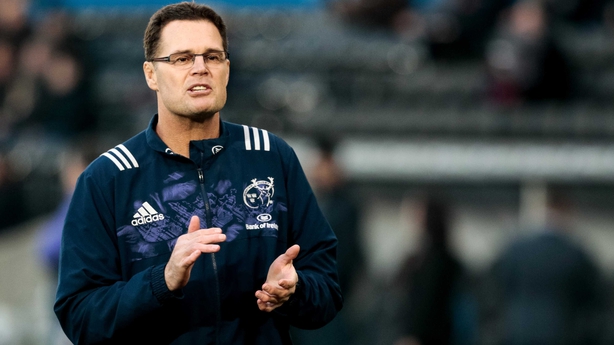 Erasmus, who is preparing for Munster's Champions Cup quarter-final clash with Toulouse this weekend, says he understands why Ryan would be tempted to finish his career elsewhere.

“We must really understand it’s a professional game,” he said.

“In three years time when he retires nobody is going to say it’s a shame he stayed at Munster a year longer, but then financially is not as well off.

“We can only say good luck and all the best.”

Erasmus himself has also been linked away from Munster, with speculation in the South African press that the former Springbok could return into the national set-up for the summer Tests against France.

The 44-year-old says that while there has been contact between the IRFU and SA Rugby, he remains committed to the two-time European champions.

“There has been formal and informal chats the past few months...It’s just speculation at this stage"

“I was in South Africa my whole life so I know the set-up really well,” he said. “I’m big friends with the current coaches and management team.

“There's been formal and informal chats the past few months. Some have been requests, some have been pure chats.

“It’s just speculation at this stage.

“I’ve got a contract with the IRFU and nothing’s changing.” 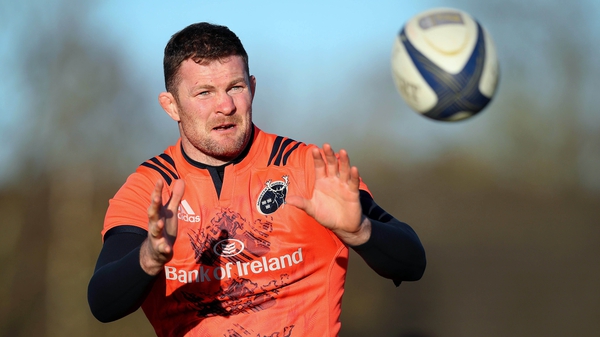