Munster and Ireland lock Donnacha Ryan is poised to complete a shock move to French club Racing 92, according to a report in today's Irish Examiner.

Ryan, who made his Munster debut in 2004 and has become a key figure in the Ireland set-up, is understood to have agreed a two-year deal where he would link up with former team-mate Ronan O’Gara at the Top 14 club.

The 33-year-old earned his 47th international appearance against England last weekend and was one of Ireland’s best performers in a campaign that saw Joe Schmidt’s side finish second in the competition, despite being left out of the match-day squad in the opening round defeat to Scotland.

A move to France would almost certainly spell the end of his Test career.

Ryan’s departure would be a huge blow for Rassie Erasmus, who earlier this week lost another second row after Dave Foley announced he is to join Pau in the summer. 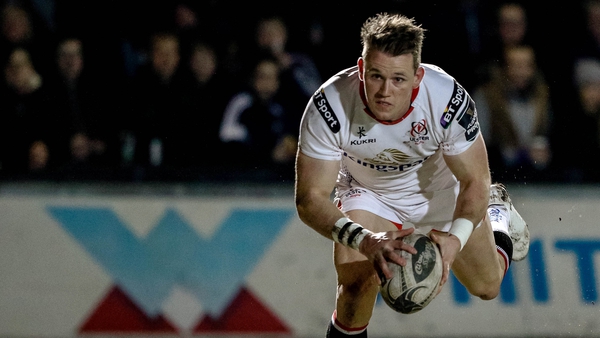