After two weekends with no action, Cullen has been able to recall a number of players that had been out through injury.

Isa Nacewa comes back in to captain the side on the left wing with Adam Byrne on the right and Joey Carbery selected at full back.

Noel Reid is again at inside centre with Rory O'Loughlin returning from shoulder injury to fill the number 13 jersey beside him.

McGrath comes in to win his 70th Leinster cap and alongside Ross Byrne, the pair will start together as out-halves for the first time since the New Year's Eve win over Ulster.

In the pack Cian Healy returns from international duty to pack down beside fellow internationals Richardt Strauss and Michael Bent.

Ross Molony and Hayden Triggs partner in the second row, while Leavy returns to Leinster duty at blind side, with Josh van der Flier back from shoulder injury at open side.

Rhys Ruddock starts at number eight for only the second time this season. 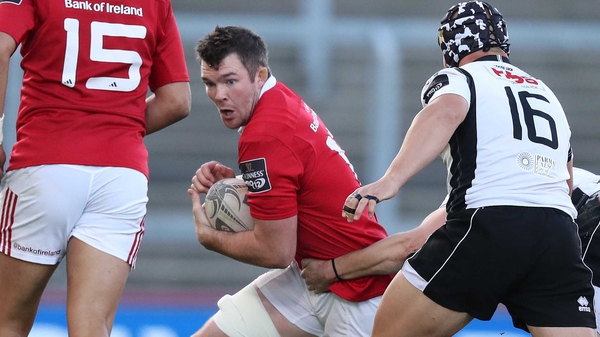