Rassie Erasmus makes fives changes to the Munster side that defeated Cardiff Blues last time out when they travel to Parma to take on Zebre on Saturday (KO 2pm Irish time).

Returning are the international trio of Niall Scannell, John Ryan and Peter O’Mahony as they all start in a pack that also sees the return of Jack O’Donoghue at number 8 after rehabbing an ankle injury sustained against Ospreys.

Tyler Bleyendaal is the only change to the backline as the Kiwi 10 resumes his half back pairing with Duncan Williams, while there is additional international honours at fullback this week after Andrew Conway’s debut against England at the Aviva last Saturday.

Prop James Cronin is included in the replacements after successfully rehabbing a finger injury sustained against Racing 92 at the end of January, and David Johnston is named in his first match-day squad of the season. 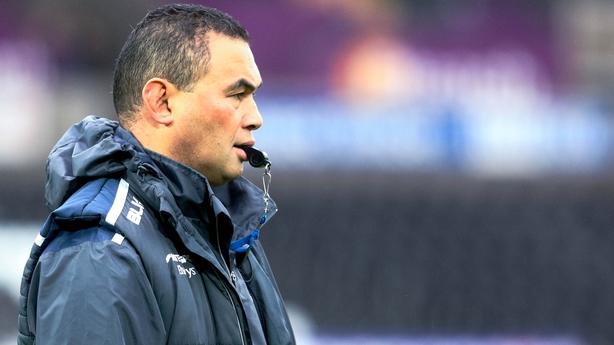 Connacht head coach Pat Lam has changed two-thirds of his team for the visit to Scotstoun to take on Glasgow Warriors tomorrow afternoon (KO 5.15pm)

In all, Lam has made 10 changes from the side that played Zebre in the last round three weeks ago.

Ireland internationals Tiernan O'Halloran and Kieran Marmion return to take their place in the backline with Jack Carty restored at out-half.

Up front, Denis Buckley and Finlay Bealham pack down in the front row with hooker Tom McCartney. The second row partnership is made up of Quinn Roux and Andrew Browne, the Galway man marking his 150th appearance for the province.

Sean O'Brien, Jake Heenan and captain John Muldoon all return to make up the back row.

From the bench, Ireland 7's player Josh Rowland is in line to make his first appearance for Connacht having recovered from a long-term ankle injury. 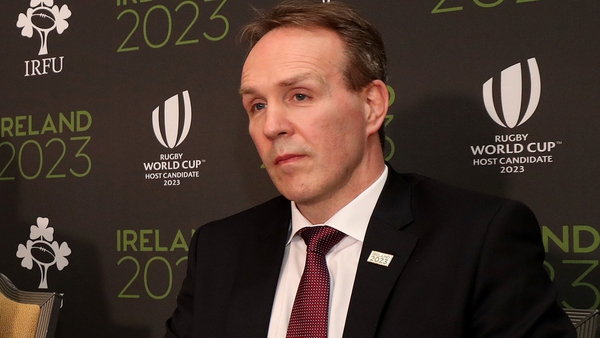