Ireland captain Rory Best is adamant that his team is not motivated by denying England a grand slam and a world record tomorrow, but focused instead on finishing the tournament in second place.

It was a Six Nations that promised so much for Ireland, but the 2015 champions could potentially finish only above Italy if results go against the men in green as they host England in the final game of the 2017 edition (5pm, live on RTÉ2 and RTÉ Radio 1).

Eddie Jones’ side come to Dublin bristling with confidence. Not only would an away victory ensure a second grand slam in 12 months, it would surpass New Zealand’s record of 18 successive Test victories.

Losses to Scotland and Wales were sandwiched between wins over Italy and France for Ireland, but after a stirring November Series, hopes were high that the season finale at the Aviva Stadium would be a winner-takes-all showdown with England.

A sobering defeat in Cardiff ended any such hopes, while clinical England on the other hand have marched to another championship success, scoring 16 tries in the process.

Much talk has focused on Ireland’s spoiling the English party on St Patrick’s weekend, but for Best and team-mates, the focus is an internal one.

“We’re not the sort of team that motivates ourselves by denying other teams things,” he told RTÉ Sport.

“We motivate ourselves by performing.

“It’s St Patrick’s weekend, people have been talking about this game for a long time. We finally got here and our motivation is improving on the performances we have delivered in the Six Nations.

“We’ve got to produce a better performance than we have this Six Nations.

“Firstly because we know we are capable of it and secondly, to win this game, we’re going to have to do it.”

"We’re not a team happy with second, but we’re faced with a position now that we have one game left where the best we can come is second"

Ireland have not tasted defeat at home in the Six Nations since Owen Farrell kicked England to a 12-6 win in 2013, a 10-game unbeaten streak, and a win tomorrow would guarantee a second-place finish behind Jones’ side.

While not the position Ireland set out for at the start of the competition, the Ulster hooker is keen for the team to finish with a flourish.

“We’ve challenged the players to finish the competition with a positive performance,” he said.

“Let’s see if we can deliver a performance, get a result and finish second.

“We’re not a team happy with second, but we’re faced with a position now that we have one game left where the best we can come is second.

“You have to always aim for the best we can achieve.”

England’s last visit to Lansdowne Road was a win for Schmidt’s side, Robbie Henshaw claiming the only try in a 19-9 victory. 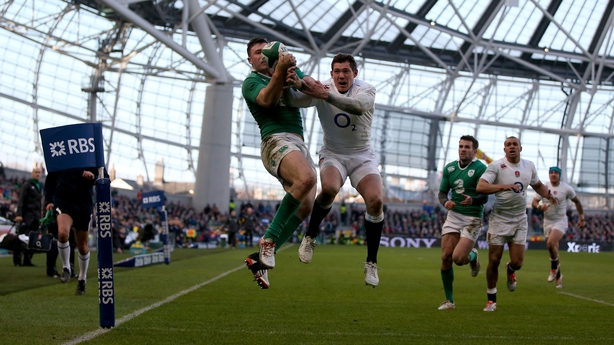 Eight of Ireland’s starting line-up that day will start from the off this time around, compared to nine for the visitors, and Best is acutely aware of the challenge awaiting them at 5pm tomorrow.

“They play with great width and great speed. Like every good team, they have players that can play,” he said. “We need to make sure that we close them down.

“It’s not just a case of closing down their nine, ten, or Owen Farrell, or Jonathan Joseph, their back row and front row can all play.

“It’s going to be a huge test and a challenge.” 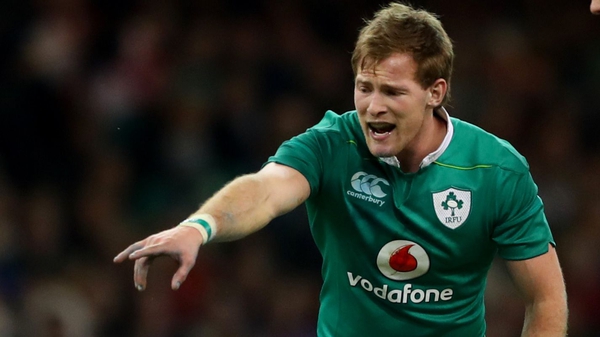