The star scrum-half has bruising on his shoulder and was deemed not fit for selection, coach Joe Schmidt announced yesterday.

In comes Kieran Marmion, the 25-year-old Connacht player, who will win his 13th cap on Saturday (5pm, live on RTÉ Radio 1 and RTÉ2).

Before the news broke about Murray's failed fitness test, Marmion, who replaced Murray after 46 minutes of the loss to Wales, faced the press.

What’s the feeling in the camp this week?

Kieran Marmion: Obviously, everyone’s pretty disappointed. I think we got ourselves in good positions to get points and win the game so looking back it’s just little things that we definitely can fix. It just didn’t quite happen for us. I guess we just concentrate on that and make sure we put it right this weekend. 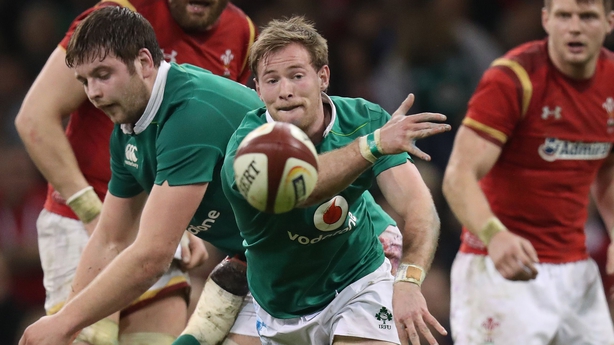 How did you feel about your own game?

KM: I was happy enough [but] there’s little things that I can improve on. I guess it was good to be out there in those kinds of situations and I enjoyed it.

Are you starting to feel comfortable in the Irish camp?

KM: I think the longer you’re in here the easier it gets. There’s a lot of pressure but you need to get used to that. I guess the more you’re around the lads and the more you know your details and stuff; it’s definitely easier.

How was the cauldron of Cardiff?

KM: It was a great atmosphere. The stadium with the roof closed is pretty loud. It’s great to be out there and involved in those kinds of situations. I really enjoyed it and hopefully I can build on that. 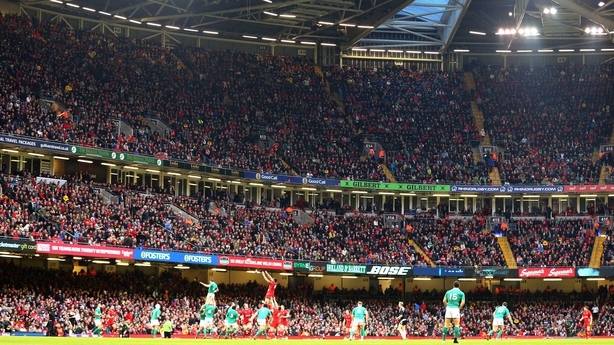 As a competitor you must have enjoyed playing in your proper position?

KM: Definitely, to get that experience in those kinds of situations is great for me. The lads around me helped me when I was out there. I mean I’ve done enough reps in training. The training’s pretty high pressure as well so when you go out there, you’ve just got to convert that into the game.

Was it a boost to your confidence that you were able to do a job when Conor Murray went off?

KM: Yeah, it definitely  gives you confidence knowing that you’ve been out there in those kind of situations. It’s an experience that I can keep now. It’s something I want to build on and I want to keep learning off Conor and the rest of the lads and just keep improving my game. 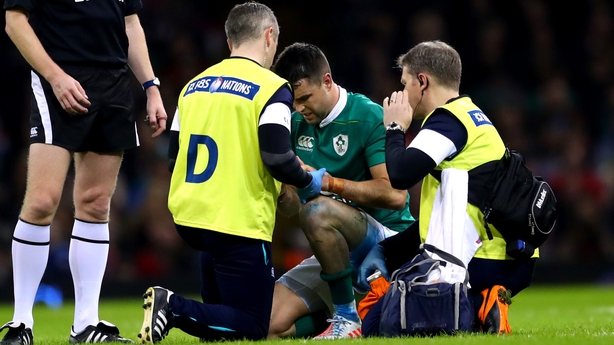 What were you thinking watching him playing on when clearly not fully fit?

KM: I guess the call came in, it was a stinger on his shoulder. I think most players have had one of them before. It’s something that you can shake off so I guess they allowed him time to do that and I guess after half-time it just didn’t come right for him I was just brought in.

Do you remember the 2001 Ireland v England game? 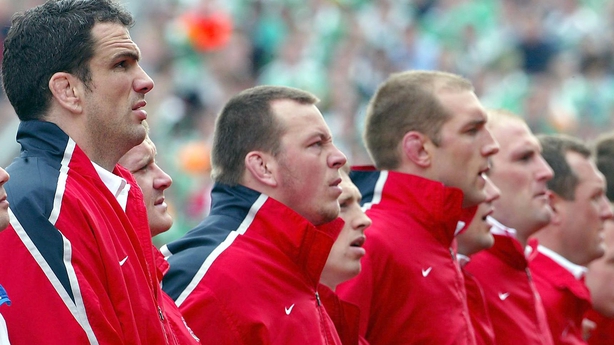 KM: I’ve heard about it.

Has the disappointment of Friday completely gone?

KM: There was huge disappointment after the game. We felt we could go over there and get the result we wanted. That obviously didn’t happen but we’ve got to keep looking forward. The game this weekend is a huge match for us. We’ve want to go out there and put what went wrong right this weekend.

I guess there’s a lot in this game but we just want to focus on ourselves and make sure we that put in the performance when we get there. 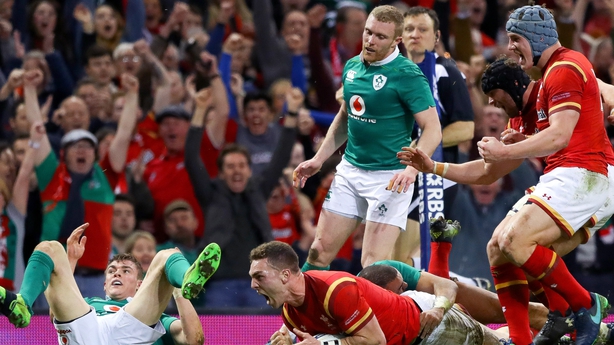 Even a narrow win in Wales would have meant needing to score a four-try bonus point when beating England to win the tournament. Is it any consolation knowing it would still have been a huge ask?

KM: We still would have been in a position to win the tournament and going into the game anything would be possible. It is disappointing that we’re not in that position but we’ve got to move on and get into this game.

Can you use the frustration of defeat in Cardiff as motivation, like Wales did to Ireland in the wake of their loss to Scotland?

KM: I think we’re kind of in the same situation as them this week. Obviously very disappointed about that result. We would have been motivated either way and we know we’ve got a lot to play for this weekend.

We’re obviously pretty wounded ourselves. The lads are still hurting from that game so we’re just focused on ourselves to try and put things right that didn’t go right last weekend. 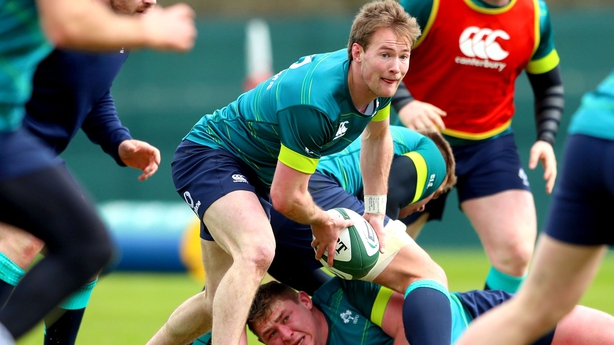 What does it mean for you to go up against the country of your birth?

KM: Everyone’s completely motivated this weekend. We know are on a good roll. There’ll be no-one holding back, it’s an international game and everyone will give it their all and we want to come away with a victory.