Italy have named three changes to the starting line-up for their home match against France in the Six Nations as head coach Conor O'Shea insists consistency in selection was only the way forward for his team.

Italy rattled England in their last match with frustrating tactics before losing 36-15 at Twickenham, which was a marked improvement on heavy home defeats to Wales and Ireland at the start of the Championship.

France will be very difficult like all the other Six Nations sides so our focus must be on our own performance, O’Shea told a news conference.

We need to put more experience and cohesion because we have good players but without belief. We are going to grow belief. No one gave us a chance against England but we showed something there. We have a long road to go but incredibly talented players to do it with.

Italy's refusal to commit players to the ruck, allowing them to rush up in defence, and spoil the England game plan saw them lead at half-time in their last outing but the tactic drew howls of protest from England.

Injuries dictated the trio of changes for the game against France at Rome's Olympic Stadium, with Angelo Esposito restored to wing in place of Giulio Bisegni; Carlo Canna coming in at flyhalf to replace Tommaso Allan and Leonardo Ghiraldini taking over as hooker from Ornel Gega. 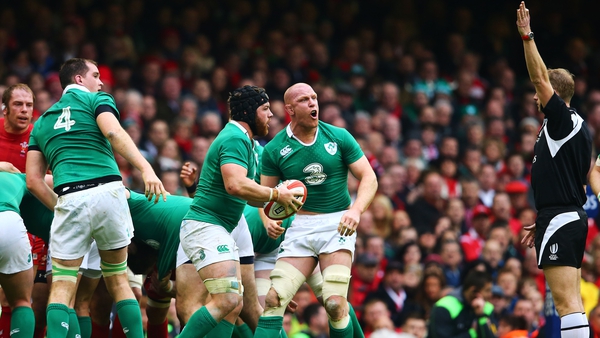