Connacht backrower Ben Marshall has been forced to retire from professional rugby based on medical advice following a concussion injury.

The 26-year-old forward joined Connacht Rugby at the start of the 2015/16 season, but he has been limited to just five appearances at the Sportsground.

“Unfortunately, my time as a player has come to an end earlier than I would have wished,” he said.

“It has been a difficult time not being able to play since the injury but having had some time away from the game, I can appreciate how fortunate I’ve also been in my career.”

Capped 10 times for Ireland Under-20’s, Marshall was capped for an Ireland XV team that came up against the Barbarians in May 2015.

He then went on to play for the Emerging Ireland side that took on Italy, Uruguay and Georgia in the 2015 World Rugby Tbilisi Cup.

"Ben was unfortunate through injury during his time at Connacht Rugby but we always saw his professional attitude shine through on and off the pitch,” head coach Pat Lam said.

“He is an excellent team man who has achieved a lot in the game from a very young age and I have no doubt that he will go on to achieve great things in his business and life pursuits going forward.

“He will have a support system and friends for life from his time in rugby and we wish him well for the future.” 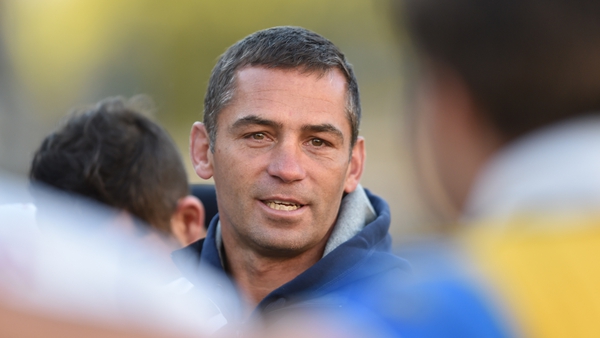 Franco Smith out of the running for Connacht job Rugby