Franco Smith has revealed that he was contacted by Connacht about replacing head coach Pat Lam, but insists he is committed to Super Rugby outfit the Cheetahs.

Lam will depart for Bristol at the end of the season after leading the Westerners to a first ever Pro12 title last season.

One of those linked to the post is 44-year-old Smith who took over as head coach of the Cheetahs in 2015.

However he has ruled himself out of the running in an interview with South Africa’s Netwek24.

“It’s true that I was contacted by Connacht in December, but I told them that I am committed to the Cheetahs,” Smith said.

Smith guided Free State to the Currie Cup title in 2016, their first domestic trophy since 2007 and joined the Springboks as an assistant coach on the subsequent tour to Europe.

He is expected to retain his position in the Bok set-up when an announcement regarding the national coaching team is made later this week.

Smith won nine caps with the Springboks and his first coaching role was with the Cheetahs in 2006. He spent six years with Treviso before returning to the Cheetahs as a backline coach in 2014. 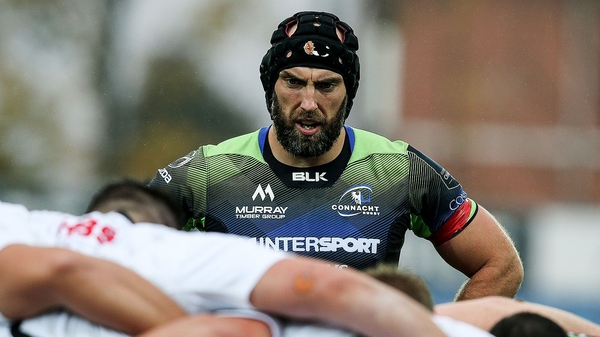