Munster and Leinster will both be in action on the same day after the dates and times were confirmed for the Champions Cup quarter-finals.

Leo Cullen’s side will get the weekend’s action under way at the Aviva Stadium (KO 3.15pm) on 1 April when Wasps make the visit to Dublin.

The following day, Glasgow Warriors travel to Allianz Park to take on reigning champions Saracens in the early kick-off (KO 1pm), followed the all-French clash of Clermont Auvergne and Toulon at the Stade Marcel-Michelin (KO 3.15pm).

The two Irish provinces have been kept apart in the semi-final pairings, meaning that Leinster will face Clermont o Toulon should they see off Wasps, while Munster would take on the winners of Saracens and Glasgow in the last four. 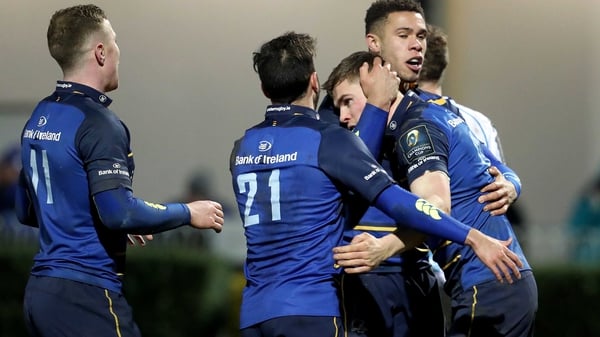