Tony Ward believes the Lions captaincy will come down to a three-way shoot-out between Rory Best, Alun Wyn-Jones and Dylan Hartley.

With the 2017 Six Nations a little over a week ago, much talk surrounding the competition will involve the make-up of the touring squad to New Zealand in the summer, including Warren Gatland’s choice as skipper.

Brian O’Driscoll (2005) and Paul O’Connell (2009) have captained two of the last three touring parties, with Best hoping to join their ranks against the world champions.

RTÉ’s rugby analyst believes the decision is likely to be based around the form of the home nations, with three men currently leading the way.

“I think that will come down to depending how the championship goes,” he told 2fm’s Game On programme.

“I imagine you are talking Rory Best, Alun Wyn-Jones and Dylan Hartley. They are the three front-runners.” 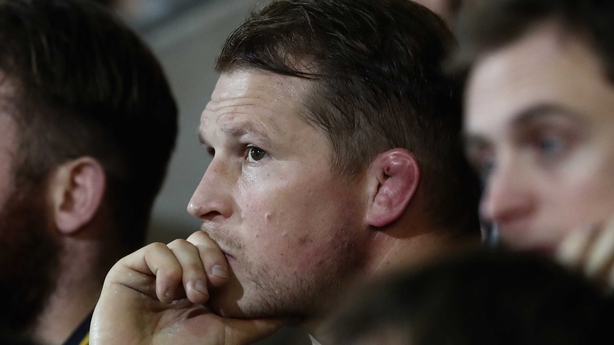 Hartley remains in contention after serving his latest ban for a reckless challenge on Seán O’Brien in the Champions Cup.

"What he did, and he knows, was so out of order"

Despite his latest brush with the authorities, England coach Eddie Jones has kept faith with the hooker, while Hartley told reporters yesterday that the O’Brien incident was more down to poor technique than malice.

“That was the only line that threw me...When I saw that about his tackling technique. What he did, and he knows, was so out of order,” he said.

“That said, I had no doubt whatsoever that he was going to be England captain.

“That was never going to be an issue.” 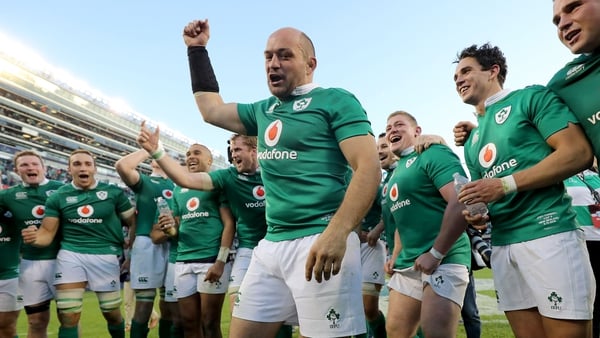 Ever-present Best would play through the pain again for glory