The three-time European champions take on the Top 14 side tonight (live coverage on 2fm’s extended Game On, KO 7.45pm) knowing that a win will see them enjoy home comforts in the quarter-finals.

Leinster are currently the top ranked side in the competition, and a win bonus point would guarantee first or second ranking, crucial in securing a home semi-final should they prevail in the last eight.

Castres lost 33-15 in their pool opener at the RDS and while their European ambitions are over for another season, they are very much in the mix for a play-off position domestically.

They currently sit in sixth having won three of their last four games and have tasted defeat just once at home all season and Cullen is expecting a difficult assignment on French soil.

“Castres are a proud club,” he said. “They probably don’t have the same resources or budgets as some of the other Top 14 teams, but you cans see year-after-year they have always punched above their weight.

“When they play at home they are very, very strong.

“They are a well coached side comfortable playing an unstructured game.

“They don’t have the same size and power as some of the other Top 14 sides, but they have had big wins over Toulon, Montpellier and Racing this season.”

Cullen also confirmed that he expects Seán O'Brien to be fully fit in time for Ireland's Six Nations campaign. 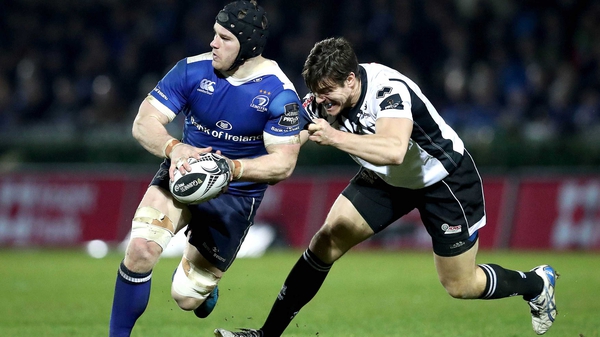