Gloucester centre Matt Scott has earned a recall to Scotland's squad for the upcoming Six Nations.

Scott was omitted from Scotland's November Test plans but has worked his way back into Vern Cotter's pool after scoring 12 tries in 18 games this season.

Flanker Du Preez, who played for the South African under-20s team, became eligible to represent Scotland last year after completing three years of residency and has scored 14 tries in 71 appearances for Edinburgh.

The 25-year-old was included in the squad as an injury replacement during last year's November internationals but did not feature in a match.

Club mate Berghan, 26, who was born in New Zealand and spent most of his career there, qualifies through his Scottish grandfather.

Berghan is among seven props in the squad, along with Jon Welsh and Willem Nel, who is awaiting the results of a scan on a neck injury.

"It's a well-balanced and exciting group that have played a lot of rugby together, know each other well and are ambitious to do well in a Scotland jersey," Cotter said in a statement.

"I think if we get our mind-set right we can be competitive and push for wins in every game in this campaign."

The Scots begin their campaign with a home fixture against Joe Schmidt’s Ireland at Murrayfield on 4 February. 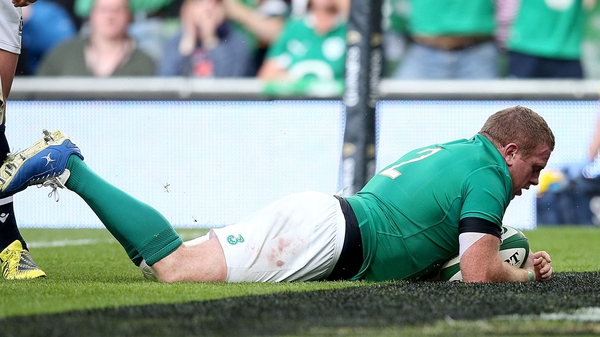