Ronan O’Gara has dismissed speculation linking him as a possible replacement for outgoing Connacht coach Pat Lam, insisting he has no intention of leaving Racing 92.

Lam shocked Irish rugby this week when he announced that he was leaving the Sportsground at the end of the current season in order to take charge of English side Bristol.

A number of candidates have been linked with the current Pro12 champions, including Bernard Jackman, who told RTÉ Sport that he would be interested in the role.

Former Ireland international O'Gara has also been touted as a possible replacement for Lam.

Munster’s record points scorer joined the French club’s coaching team in May 2013 following a decorated career at both provincial and international level.

Jacky Lorenzetti’s side have continued their upward curve, with 2016 one of the most successful years in the club’s history as they reached the Champions Cup final and claimed the Top 14 title for the first time in 26 years after lowering Toulon’s colours at the Nou Camp.

O’Gara’s stock has continued to rise and he signed a three-year extension earlier this year, though the surprise departure of Lam has seen the 39-year-old linked to the role.

However, writing in his Irish Examiner column today, O’Gara has said that he wants to continue his journey in Paris and has confirmed that there has not been any contact from Connacht.

“Even if they had, it’s just too early for me to consider something like that at home,” he said.

“I don’t want to give up what we have at Racing at this stage, I am too interested in it, too much invested in it just to up sticks.”

O’Gara says that he has been impressed how Lam has “reshaped Connacht’s culture, their history and how they are perceived”, but insists he is more than satisfied where he is.

“Racing were in the final of the European Cup and won the Top 14 last season. It doesn’t get much better than that. And that didn’t materialise overnight, more than three years work has gone into that.

“If I was going home to Ireland, it mightn’t even be for coaching. Nobody should pigeon-hole themselves into career boxes.”

Former Ireland international and current Grenoble head coach Jackman has revealed that he’d be interested in talking to Connacht about the position. 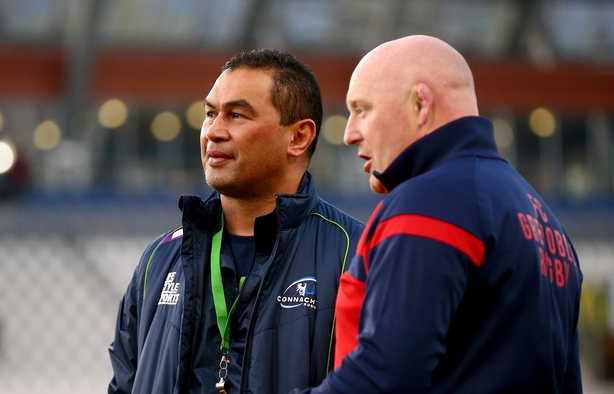 "For sure I’d like to talk to them if they found it worth their while talking to me,” he told RTÉ Sport.

"I’ve been massively impressed with what they’ve done. I’ve played there and probably played there in a time when there wasn’t that stability in terms of a strong link with the IRFU.

"The Connacht job is incredibly attractive for anybody." 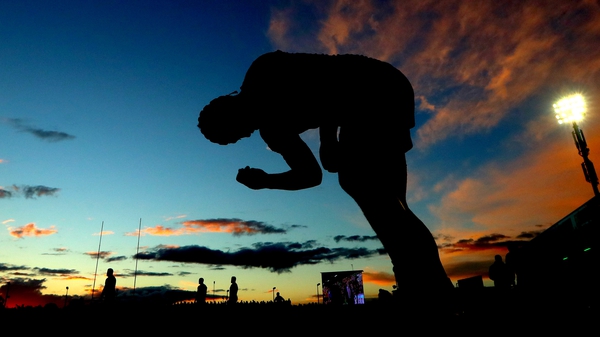 Lenihan: Connacht must go for top coach as Lam replacement