Connacht must appoint a coach of “equal or higher standing” than Pat Lam, according to former Ireland manager Donal Lenihan.

The Westerners are on the lookout for a replacement for the Pro12-winning coach, who will leave for Bristol at the end of the season.

Yesterday, Connacht confirmed that they have a list drawn up but would not comment on specific names.

Among those mentioned in media reports is Bernard Jackman, a former Connacht player currently head coach at Grenoble, Nigel Carolan, Ireland Under-20s coach, and Eddie O’Sullivan, the former Ireland boss, who coached at the province in the 1990s. 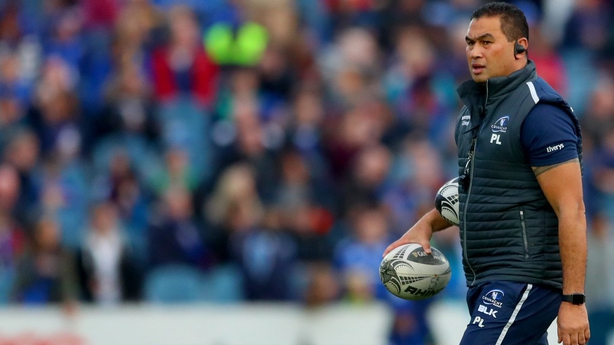 Speaking on RTÉ 2fm’s Game On, Lenihan warned: “This is the biggest decision that Connacht Rugby will have taken for a long time.

“A standard has been set over the past three seasons. Anything less than top quality is going to send out the wrong message.

“Whoever goes in there has to have had experience at the top level, and by that I mean Champions Cup rugby, European rugby and also have to occupied a head coach position.

“The likes of Bernard Jackman; I can understand why they’d come into consideration given that he has been a head coach in Grenoble at the very top level in French rugby, has Challenge Cup experience.

“As a minimum that’s what they need to look at.

“When [the players] look at Pat Lam and everything he has achieved over the past number of years, [then] whoever walks into the dressing room will have to be of equal or higher standing.”