New Zealand captain Kieran Read said his team had no complaints following their defeat to Ireland at Soldier Field and hailed a ‘fantastic’ performance from Joe Schmidt’s side.

The All Blacks’ bid for a 19th successive Test win came to a shuddering halt in Chicago as they met an Irish team bristling with intent from the outset as they recorded their first win in the fixture in 11 years.

Few outside of the Irish camp predicted a win for the underdogs – the bookies spread was 24 points – but a sensational first-half laid the foundations for a historic result.

"Ireland were fantastic today and certainly deserved their victory"

Three tries from the All Blacks made it a nervy finish before Robbie Henshaw barged over for the fifth try with the clock ticking down and put the gloss on a famous win.

Read admitted that the better team won in the Chicago sunshine.

“You have got to give the credit to Ireland,” he said. “They were fantastic today and certainly deserved their victory.” 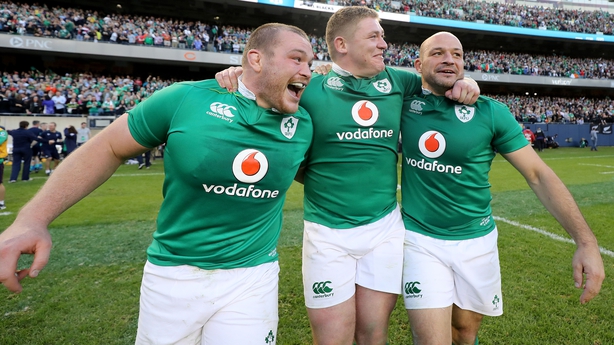 The inspirational captain took solace from the endeavour showed to fight back into the contest  – they conceded the two first-half tries while prop forward Joe Moody was in the sinbin – but couldn’t hide his disappointment at the result.

“From our point of view, they were the better team, but you can’t take away from our lads.

“I think the heart we showed to put ourselves in a position...we’re gutted, but the pride we showed to try and get back into the game was pretty immense.” 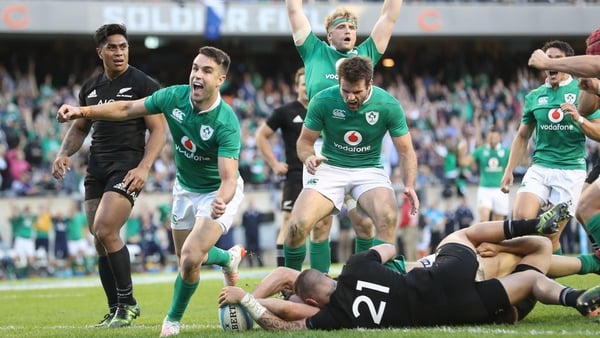