Connacht trio Denis Buckley, Peter Robb and Nepia Fox Matamua  are all doubts for the Pro12 clash with the Ospreys this Saturday (7.35pm), as Pat Lam's men lick their wounds from the chastening opening-day defeat to Glasgow Warriors.

It was a disastrous start to the defence of their title as the Sportsground last weekend as the visitors romped to a 41-5 victory.

Lam admitted afterwards that his side were “asking for trouble” with their sloppiness in possession and litany of basic errors, but he now must try to galvanise his squad as they seek a swift response.

Prop Buckley and centre Robb both sustained concussions against the Warriors and are being monitored, with Fox Matamua recovering from a hamstring injury. He's awaiting the results of a scan to determine the extent of the damage.

Lam is also sweating on the fitness of Caolin Blade, who sustained a quad haematoma on Saturday, and Cian Kelleher, after he picked up a minor hip knock.

Rory Parata injured his knee in a club game at the weekend and will be out of action for a month. 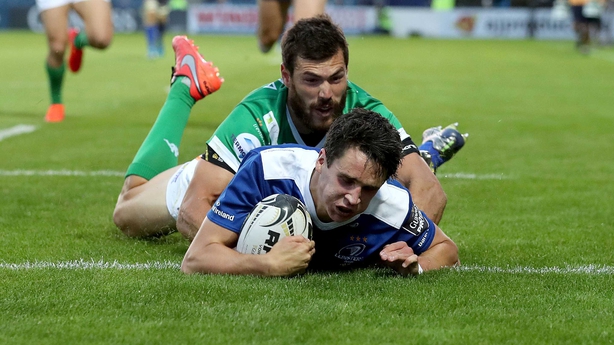 Leinster came out of their 20-8 dismissal of Treviso unscathed.

Dave Kearney and Isa Nacewa have both resumed full contact training and will be assessed later in the week.

Jack Conan, who injured his ankle in the Gloucester game, has undergone surgery and is expected to be about eight weeks away from a return to the fold.

Ian Nagle suffered a shoulder knock in the clash with Bath. He's had a scan and is not expected to be out for longer than a few weeks. 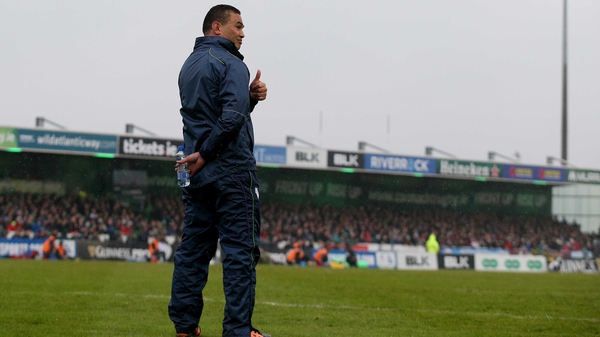