Ireland and Leinster winger Luke Fitzgerald has announced his retirement from rugby at the age of 28 due to a neck injury.

In a statement on the Leinster website, Fitzgerald said: "I've had a wonderful rugby career which makes it easy for me to move on to the next stage of my life.

“It's been an amazing journey in which I got to experience the highs and lows that come with professional sport and I have learned a huge amount from each experience. I'm now building on that foundation through completing my business degree.

"I'm very thankful for the opportunities I have had, the people with whom I've worked and the lifelong friends I have made.

"I would also like to take this opportunity to thank all the medical staff and coaches I've worked with throughout my career and at Blackrock College.

"It's been an honour and a privilege to represent my province, my country and the British & Irish Lions during my career and I'm glad to finish my career as a 'one club man'."

The versatile back won the first of 34 Ireland caps, the same number has his father Des, in 2006 and scored four tries during his career, which was all too often punctuated by spells on the sidelines due to various injuries. 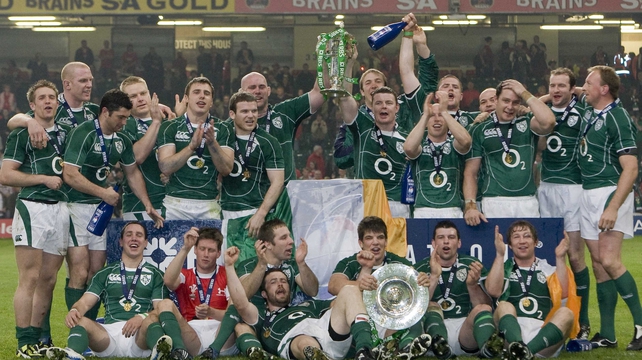 The ex-Blackrock College man was an ever-present on the 2009 Grand Slam-winning side and also claimed a Six Nations title in 2015.

Fitzgerald made his Leinster debut in 2006 and made 154 appearances for the Blues, winning three Heineken Cup titles, three Pro12 titles and the Challenge Cup.

Leinster coach Leo Cullen said: "I actually coached Luke before I ever became a team mate of his, when I helped out with the Blackrock College Senior team in 2004.

"Although I spent the majority of my time with the forwards, you could clearly see even then as a fourth year, that Luke was a special talent.

Thanks @lukefitz11 for everything you did in blue & green. Best wishes for the future. pic.twitter.com/dWeGMZaJNO

"I was lucky enough to have played with Luke from 2007 until I retired in 2014 and have spent the last couple of seasons coaching him.

"We are all gutted here at Leinster to hear that Luke has had to retire from the game. He has had an incredible career achieving almost everything there is to achieve in rugby.

"He will go down as one of the greatest wingers to have represented Leinster and Ireland.

"We will miss him greatly but we wish him every success in the next phase of his life. He will be a tremendous asset to wherever he focuses his efforts." 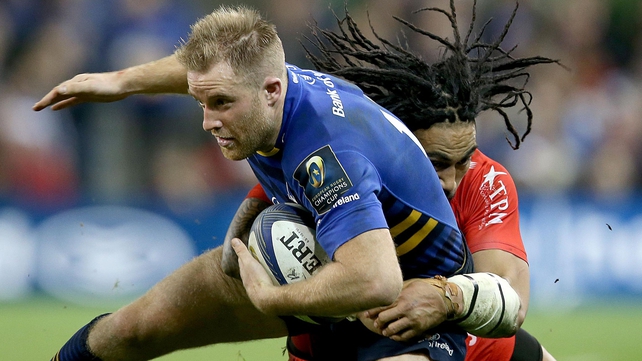 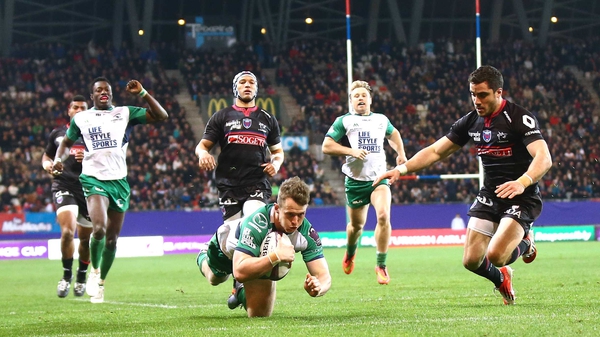