Ireland head coach Joe Schmidt has hinted that Matt Healy is likely to replace the injured Luke Fitzgerald on what he predicts will be a tough three-test series in South Africa.

Fitzgerald injured medial knee ligaments playing for Leinster in their Pro12 final defeat to Connacht at Murrayfield on Saturday.

Winger Healy enjoyed a great season with Connacht and is expected to earn a call-up.

“We’ve got a few guys from the weekend who are being monitored, scanned, and we’ll get feedback on those guys over the next two days,” said Schmidt, speaking to RTÉ Sport.

“It’s still a bit early to tell, but it looks like we might have lost one or two. There’s certainly one – Luke Fitzgerald.

“He has a medial ligament strain, which is really disappointing for him because he came back in the Pro12 semi-final and was outstanding. He picked up an injury during the game at the weekend. He battled on, but it wasn’t ideal.

“There are a few guys who potentially could replace him. Matt Healy is a natural replacement with his left foot and on the back of the season he had.

“Simon Zebo is a left footer and he should be running up to speed by next week, but, again, we are going to have to assess how guys are.

“Craig Gilroy, as well, who has had a good season so any of those three guys come to mind. We’ll get the best advice and make decisions as soon as possible." 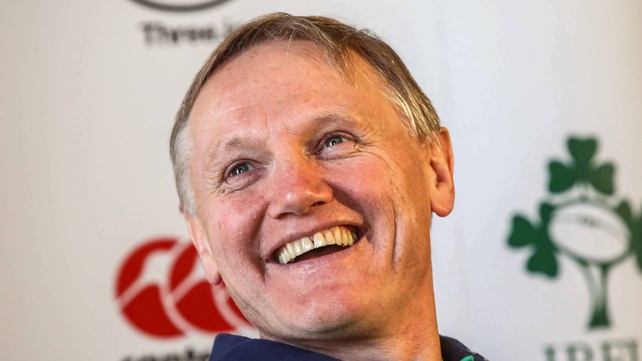 Schmidt (above) is aware that Ireland tend to struggle during summertime southern hemisphere tours and he knows that three games in South Africa will stretch his resources.

“We have proved we can be competitive, but to actually get our noses in front at the right time in the game is something they are very difficult to do against,” he explained.

“They’ve also got some unbelievable pace. Across the board it’s pretty hard to pin-point weaknesses – for us it’s a case of getting over there, trying to put together the best performances we can and see can we get ourselves to their level.”

Ireland will take on the Boks in three tests on consecutive Saturdays, starting on 11 June in Cape Town. 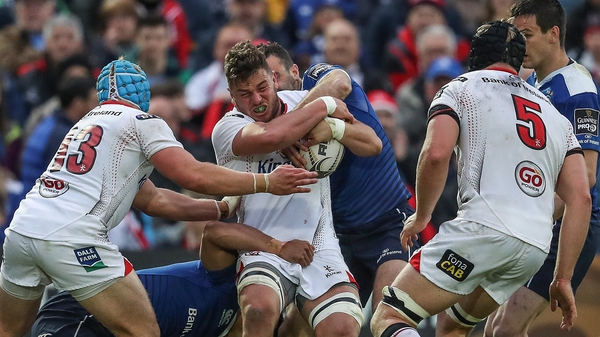