Ireland have named their squad for this weekend's men's European Rugby Sevens Trophy in Sweden.

Director of Rugby Anthony Eddy has kept faith with most of the panel which competed in the Amsterdam Sevens in May, with Lansdowne pair Ian Fitzpatrick and Matthew Oppermann, Munster flyer Stephen Fitzgerald and former Ireland U20 winger Barry Daly added to the squad.

The tournament is the first leg of a two-part competition, with the overall winner being promoted to the Rugby Europe Grand Prix series.

The trip to Malmo, where Ireland face in Latvia, Israel and Monaco in the pool stage, will also serve as the final preparations for the following weekend's World Olympic Repechage in Monaco.

Eddy said: "The Rugby Europe tournament is very important for the development of the Men's Sevens programme in Ireland.

"We aim to do well in the Trophy competition so we can continue our promotion to the Grand Prix series next year. The squad has been preparing well and gaining valuable experience from playing in tournaments”

A second development squad will also be in action at a Super Sevens Series tournament on Saturday in Maidenhead.

"We are developing a strong panel of Sevens players and it's important that they get as much game time as possible." Eddy said.

"This will be a high quality tournament and series and provides valuable playing experience as well as an opportunity for players to put themselves forward for further selection.” 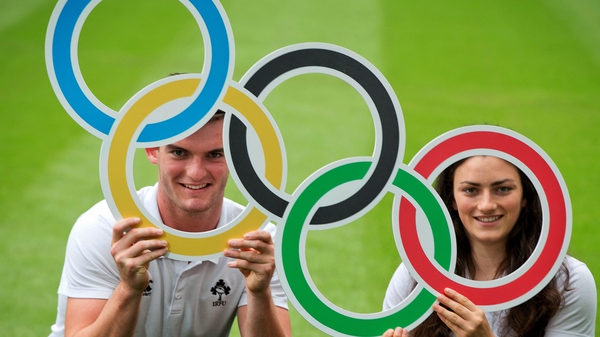