The scale of the task face Ireland's men's sevens side as they bid to qualify for the Olympic Games was brought into sharp focus after they were handed a difficult pool draw for the World Olympic Repechage.

Ireland have been placed in Pool A alongside Samoa, Zimbabwe and Tonga for next month's competition, which takes place in Monaco on June 18-19.

Ireland's lack of recent participation in world sevens events meant they were among the bottom seeds for the draw, having come through last summer's Division C and B tournaments and then the European Repechage.

Only one team from the 16-nation event will secure a place in Rio, while there is also just a single place on offer at the women's competition, scheduled for June 25-26 at UCD.

Ireland's women are among the top seeds, however, and will learn their pool opponents this weekend following their performance at the World Sevens Series event in France.

Ireland lie 12th in the series standings, and should they fail to overhaul either Spain or Russia then they will be placed in Pool C alongside China, Portugal and Trinidad & Tobago. 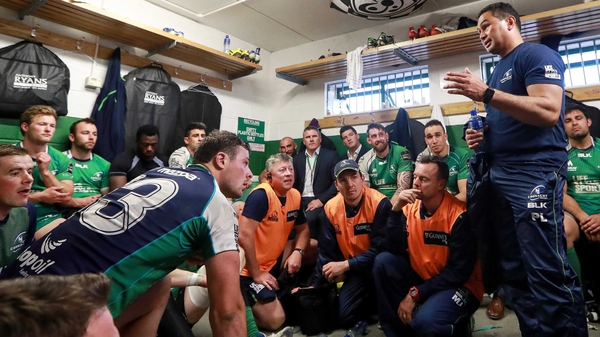